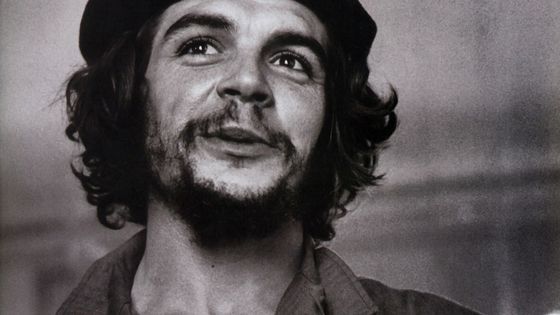 In April, 1967, speaking from experience, Guevara summed up his homicidal idea of justice in his “Message to the Tricontinental”: “hatred as an element of struggle; unbending hatred for the enemy, which pushes a human being beyond his natural limitations, making him into an effective, violent, selective and cold-blooded killing machine.” . . .

Guevara’s disposition when he travelled with Castro from Mexico to Cuba aboard the Granma is captured in a phrase in a letter to his wife that he penned on Jan. 28, 1957: “Here in the Cuban jungle, alive and bloodthirsty.” This mentality had been reinforced by his conviction that Arbenz had lost power because he had failed to execute his potential enemies. It is hardly a surprise that during the armed struggle against Batista, and then after the triumphant entry into Havana, Guevara murdered or oversaw the executions in summary trials of scores of people—proven enemies, suspected enemies and those who happened to be in the wrong place at the wrong time.

In January, 1957, as his diary from the Sierra Maestra indicates, Guevara shot Eutimio Guerra because he suspected him of passing on information: “I ended the problem with a .32 calibre pistol, in the right side of his brain . . . His belongings were now mine.” Later he shot Aristidio, a peasant who expressed the desire to leave whenever the rebels moved on. While he wondered whether this particular victim “was really guilty enough to deserve death,” he had no qualms about ordering the death of Echevarria, a brother of one of his comrades, because of unspecified crimes: “He had to pay the price.” At other times he would simulate executions without carrying them out, as a method of psychological torture.

From author Alvaro Vargas Llosa’s “The Killing Machine,” for the New Republic, reprinted in the National Post, Sept. 20, 2005: