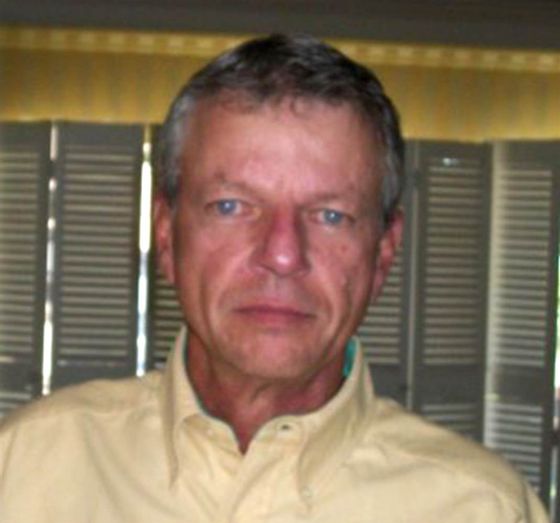 The lone gunman who sprayed a packed Louisiana movie theater with bullets on Thursday night, killing two people before turning the gun on himself, was a «drifter» with a history of erratic behavior, police and associates say.

John Russell Houser, 59, had «always been a little off, quite obviously,» ex-attorney John Swearingen told NBC News on Friday.

Swearingen said Houser had once tried to burn down his Columbus, Georgia, law office in the 1980s.

Police are looking for a motive for why Houser opened fire at the Lafayette Grand Theater 16 during the 7:10 p.m. screening of the comedy «Trainwreck.»

Law enforcement personnel were searching a room of a nearby Motel 6 in Lafayette, where they say Houser had kept «disguises,» such as wigs and glasses, as well as license plates for his car.

«This event was planned and maybe he was trying to change his appearance,» Lafayette Police Chief Jim Craft told NBC News.

Calvin Floyd, the host a Georgia TV talk show on which Houser occasionally appeared, said the gunman was known to be erratic.

«He was a radical guy,» Calvin Floyd told NBC News.

The page said he was a regular guest on a TV talk show in Columbus: «Invited political controversy on every one of them, and loved every minute of it.»

«He was on from time to time because he was a very radical person with radical views,» Floyd told NBC News. «He was a Republican and then I would have someone with a real strong Democrat view on.»

«His father was tax commissioner in the county,» he added. «That’s how I knew him, but I had him on my show because he was a very radical person.»