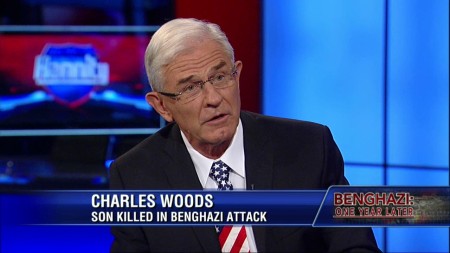 In a letter critical of the Congressional Republican leadership for its failure to properly investigate the murder of their sons and loved ones, Charles Woods, the father of Navy SEAL Tyrone Woods and Pat Smith, the mother of Sean Smith, along with his uncle, are also harshly critical of the New York Times for its attempt to cover for Hillary’s 2016 election campaign. 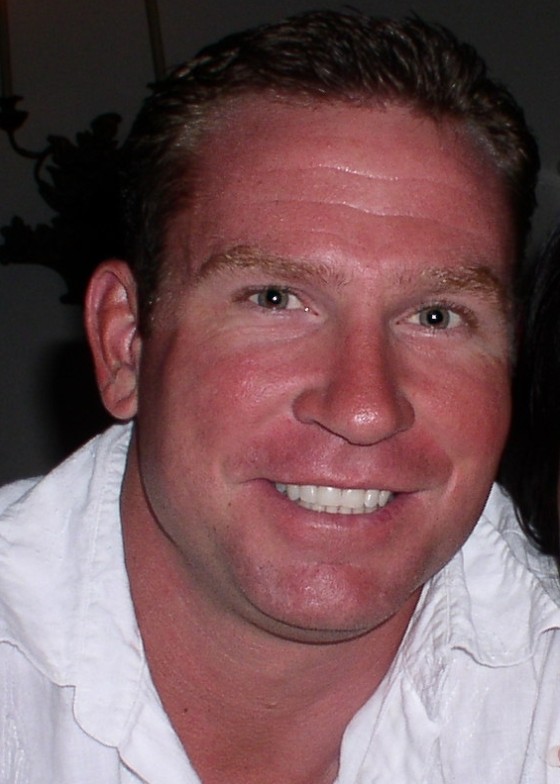 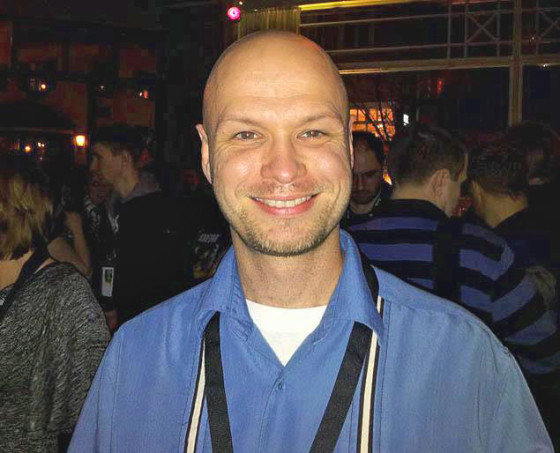 On Sunday, December 29, 2013, the New York Times published a story concerning the Benghazi attacks that directly contradicts the sworn testimony of witnesses who appeared before various committees. Besides the obvious New York Times editorial and political objectives of inoculating Hillary Clinton and her 2016 presidential campaign from further criticism of her failures as Secretary of State, the story contradicts objective truth and established facts in a way that confuses the public. Your inaction and failure to lead on the Benghazi investigation directly contributes to the repetition of lies; a lack of accountability from responsible government officials; and the political advancement of persons who seek to continue to “fundamentally transform” the Constitution and our country. The New York Times recent publication proves the Benghazi story is not “going away.”

Your oversight of the Department of Justice and Federal Bureau of Investigation has been without any meaningful effect or result. Not a single terrorist in this well-planned and executed military attack by radical Islamists has been apprehended. Ahmed Abu Khattala, a ringleader of the attack, granted long interviews to reporters in Benghazi cafes, while the Obama administration – and you – have done nothing. Nearly 16 months after the terrorist attack, the American public has no accountability and no plan of action from House leadership. The public is subjected to undisputed disinformation from a White House who calls the terror attack a “phony scandal.” While the White House repeats false and misleading information, you continue to ignore claims, documented by Rep. Frank Wolf, of intelligence officers being intimidated with multiple, punitive polygraph examinations and harassing non-disclosure agreement demands. If Benghazi is “phony” why are intelligence officers being threatened not to speak and subjected to polygraph exams? Why do you stand by passively?

Media Matters and David Brock have coordinated a campaign to label all criticism of the administration’s actions on Benghazi a “hoax”.

Will they be willing to make the same accusation to the families who have lost loved ones because of Obama and Hillary’s actions?

The letter, which was also signed by David Horowitz, president of the Freedom Center, as well as Allen West and a large number of military officers, demands a serious organized investigation backed by subpoena powers and concludes by saying,

Mr. Speaker, we call upon you to act now and create a Select Committee on Benghazi to investigate all aspects of the United States involvement in Libya, to include, but not be limited to the attacks of September 11, 2012. It must now also include the protracted cover-up the American people, the families of the fallen and those with loved ones serving overseas have endured. The new committee must have subpoena power, capable staff and Members from both parties who are committed to finding the truth, not playing politics. The Committee must be staffed with new, professional, qualified and experienced investigators. It must have resources to conduct a thorough, comprehensive investigation and issue an exhaustive report before this Congress adjourns.

Daniel Greenfield, a Shillman Journalism Fellow at the Freedom Center, is a New York writer focusing on radical Islam. He is completing a book on the international challenges America faces in the 21st century.