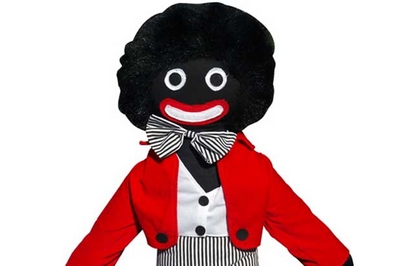 The Alice in Wonderland painting in Wardie primary school, Edinburgh, is said to date back to 1936 and was recently restored with money from the Heritage Lottery Fund.

The golliwog is sitting on an alcove ledge above the Alice in Wonderland figure in the mural’s central panel.

It has emerged that a prospective parent lodged a complaint about the mural after seeing it while touring the school.

A spokesman said: «The Alice in Wonderland mural at Wardie primary school was painted in 1936 and is of both historical and artistic importance as evidenced by the fact it recently received full Heritage Lottery Funding support to restore the work.

«While we understand the offensiveness of the image, it is in no way indicative of the attitudes of either the school or the council.

«Our equalities policies and approaches are robustly multi-cultural and anti-racist, promoting diversity and good relationships among pupils.»

A Police Scotland spokeswoman said: «Police in Edinburgh have received a complaint in relation to a mural at a primary school in the Trinity area.

«Officers are now liaising with the City of Edinburgh Council education department with regards to this matter.

«Police Scotland treats all reports relating to hate incidents extremely seriously and will thoroughly investigate whenever a report of this nature is made.» 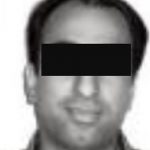