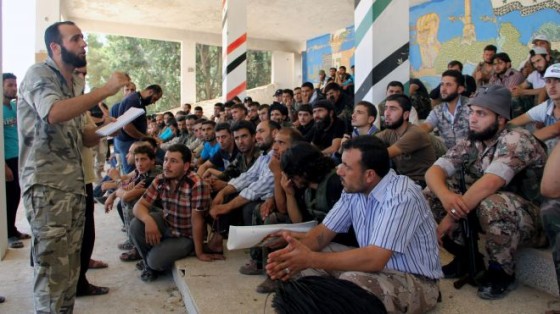 The death was the latest blow to rebels amid advances in recent weeks by President Bashar Assad’s forces.

The Tawhid Brigade is one of Syria’s better-known and stronger rebel groups, with an estimated 10,000 fighters. Under Saleh’s command, they pushed into the provincial capital of Aleppo last year, seizing large sections of the city for the rebels.