Hakim Benladghem was shot by Belgian special forces on the Lille-Brussels motorway on March 26. Under Belgian and French surveillance since 2008, police report that he was planning to commit a series of attacks, notably in Brussels. The 39-year-old Franco-Algerian had trained as a “para-commando” with the French Foreign Legion. He moved to Belgium in 2008, which was also the year in which he became an extremist. He had notably made several attempts to enter Israel with a view to fighting in Gaza. A large stock of weapons was found at his home, which would appear to confirm French suspicions that Benladghem belonged to a criminal group with terrorist links. 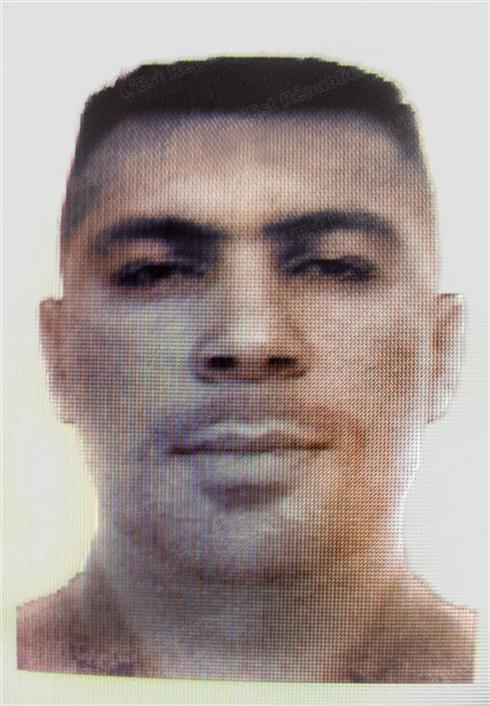 Tapped phone calls led police to believe that Benladghem was on his way to Brussels where he was about to embark on a sustained series of terror attacks across Europe. French police had been tracking Benladghem for several years and had tipped off the Belgium authorities about his suspicious activities when he moved there in 2008. A search of his home in Anderlecht revealed the hoard of guns and other military-equipment, which French and Belgium intelligence believe he was planning to use for a series of terror strikes across Europe. Benladghem travelled abroad frequently including trips to Norway, Italy, Switzerland and Syria. He had been issued an Indian visa but it had not been used. 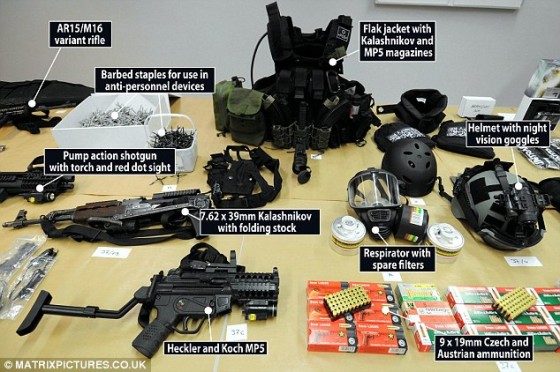 PICTURED: The deadly arsenal discovered at home of French terror suspect gunned down in his car by special forces,