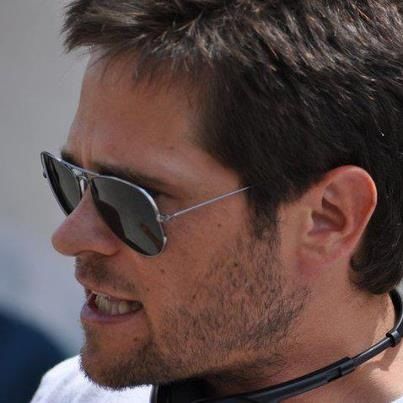 Israeli media is reporting that Israeli filmmaker Yariv Horowitz was attacked and assaulted in France by a group of Arabs. Horowitz was in the country attending the Aubagne Film Festival, where his film “Rock Ba-Casbah” won an award. According to Israel’s Channel 2, Horowitz was jumped by the assailants in a racially motivated attack shortly after the screening of his film. He lost consciousness but after being treated on the spot was able to return to the festival.