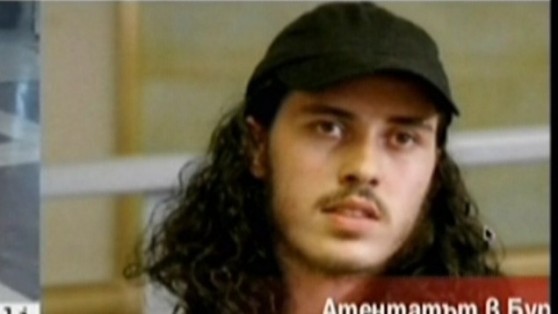 Earlier on Thursday Bulgarian media had named the suicide bomber who blew up a bus full of Israeli tourists, killing five Israelis and a local bus driver, in the Black Sea resort of Burgas on Wednesday as 36-year-old Ghezali.

The bomber reportedly arrived in Bulgaria five days before the bombing and arrived at the airport via taxi, Channel 2 reported. He was also reportedly given the bomb by someone else, but no further details were provided.

There was no independent confirmation of Ghezali’s identity, which surfaced in Bulgarian media reports on Thursday afternoon. The reports emerged soon after Israel’s Prime Minister Benjamin Netanyahu had publicly accused Hezbollah, directed by Iran, of responsibility for the bombing. The Prime Minister’s Office made no comment on the reports.

The Bulgarian reports, rapidly picked up by Hebrew media, posited various versions of how the bomber had detonated the bomb, including the suggestion that the bomber had not intended to die in the blast, but may have wanted to place the bomb on the bus and flee.

Ghezali has a Wikipedia page, which describes him as a Swedish citizen, with Algerian and Finnish origins. He was held at the US’s Guantanamo Bay detainment camp on Cuba from 2002 to 2004, having previously studied at a Muslim religious school and mosque in Britain, and traveled to Saudi Arabia, Afghanistan, and Pakistan, it says. He was taken into custody on suspicion of being an al-Qaeda agent, having been arrested along with a number of other al-Qaeda operatives.