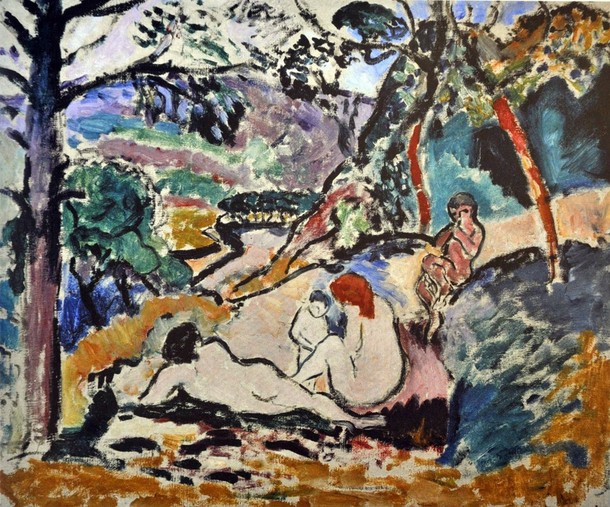 Whether expensive cameras trained on the paintings were disabled or not turned on remains vague, since Mr. Girard today said the cameras were working but at some point went «opaque.» Roof cameras at the museum were set in the wrong direction.
That the thief knew to choose a window and room where the alarm would not make a sound suggested to analysts a thief with «inside» knowledge of the museum or its security. Mr. Girard said «the theft was conducted with such an extreme level of sophistication that it seems it was done by organized crime.»

Security lapses well documentedCoincidentally, in 2001, a French video artist made a short documentary detailing various security lapses at the museum, including dozing guards and alarm wires that could be cut, allowing escape through an emergency exit.
Fabrice Bousteau, chief editor of Beaux Arts Magazine, says he was not surprised by the theft, citing the 2001 documentary on security lapses, and added that «fool proof security will never exist.»

The alarm that didn’t go off, which was installed and maintained by the large European security company Spie when the museum was renovated four years ago at a cost of €15 million ($18.9 million), has increasingly become a focus of an investigation called for by Mayor Delanoe. Spie, which provides security for firms like Airbus, said in statements today they are cooperating with French authorities. It remained unclear why the security alarm went unrepaired for nearly two months.
..
The thief may sell the paintings to a lone art egoist wishing to possess the precious historical pieces as his or her own. This theory gained prominence after the $500 million theft from Boston’s Isabella Gardner museum in 1990, never solved, when art security firms described anonymous buyers, often in Asia, whose collections existed unseen and unknown.