Should the Late Bishop Tutu Get a Statue?

At a time when the statues of good people who had done bad things are being torn down, the world must reckon with the mixed legacy of Archbishop Desmond Tutu, even in the immediate aftermath of his death.

He was among the world’s most respected figures. His recognizable face—with its ever-present grin—has become a symbol of reconciliation and goodness. But it masks a long history of ugly hatred toward the Jewish people, the Jewish religion and the Jewish state. He not only believed in anti-Semitism, he actively promoted and legitimated Jew-hatred among his many followers and admirers around the world.

Tutu was no mere anti-Zionist (though Martin Luther King long ago recognized that anti- Zionism often serves as a cover for deeper anti-Jewish bigotry). He has minimized the suffering of those killed in the Holocaust. He has attacked the «Jewish» – not Israeli – «lobby» as too «powerful» and «scary.» He has invoked classic anti-Semitic stereotypes and tropes about Jewish «arrogance», «power» and «money.» He has characterized Jews a «peculiar people,» and has accused «the Jews» of causing many of the world’s problems. He once even accused the Jewish state of acting in an «unChristian» manner.

Were he not a Nobel laureate, his long history of bigotry against the Jewish people would have landed him in the dustbin of history, along with a dishonor roll of otherwise successful people, whose reputations have been tainted by their anti-Semitism such as Henry Ford, Charles Lindbergh, Patrick Buchanan and Mel Gibson. Tutu’s Nobel Prize and many good deeds in the struggle against South African apartheid should not shield him from accountability for his long history of anti-Jewish bigotry.

Let the record speak for itself, so that history may judge Tutu on the basis of his own words — words that he has often repeated and that others repeat, because Tutu is a role model for so many people around the world. Here are some of Tutu’s hateful words, most of them carefully documented in a petition by prominent South Africans to terminate him as a «patron» of the two South African Holocaust Centers, because he used his status with these fine institutions as legitimization for his anti-Jewish rhetoric. I have publicized Tutu’s words in the past, but now that he is being lionized all over the world, they warrant republication.

He minimized the suffering of those murdered in the Holocaust by asserting that «the gas chambers» made for «a neater death» than did Apartheid. In other words, the Palestinians, who in his incorrect view are the victims of «Israeli Apartheid,» have suffered more than the victims of the Nazi Holocaust. He complained of «the Jewish Monopoly of the Holocaust,» and demanded that its victims must «forgive the Nazis for the Holocaust,» while refusing to forgive the «Jewish people» for «persecute[ing] others.»

Tutu asserted that Zionism has «very many parallels with racism,» thus echoing the notorious and discredited «Zionism equals racism» resolution passed by the General Assembly of the United Nations and subsequently rescinded. He accused the Jews of Israel of doing «things that even Apartheid South Africa had not done.» He said that «the Jews thought they had a monopoly of God: Jesus was angry that they could shut out other human beings.» He said that Jews have been «fighting against» and being «opposed to» his God. He has «compared the features of the ancient Holy Temple in Jerusalem to the features of the apartheid system in South Africa.» He complained that «the Jewish people with their traditions, religion and long history of persecution sometimes appear to have caused a refugee problem among others.» He implied that Israel might someday consider as an option «to perpetrate genocide and exterminate all Palestinians.»

He complained that Americans «are scared…to say wrong is wrong because the Jewish lobby is powerful—very powerful.» He accused Jews—not Israelis—of exhibiting «an arrogance—the arrogance of power because Jews are a powerful lobby in this land and all kinds of people woo their support.»

«You know as well as I do that, somehow, the Israeli government is placed on a pedestal [in the U.S.] and to criticize it is to be immediately dubbed anti-Semitic, as if Palestinians were not Semitic.»

He compared Israel to Hitler’s Germany, Stalin’s Soviet Union and Apartheid South Africa, saying that they too were once «very powerful» but they «bit the dust,» as will «unjust» Israel.

He denied that Israel is a «civilized democracy» and singled out Israel—one of the world’s most open democracies—as a nation guilty of «censorship of their media.» He urged the Cape Town Opera to refuse to perform George Gershwin’s Porgy and Bess in Tel Aviv and called for a total cultural boycott of Jewish Israel, while encouraging performers to visit the most repressive regimes in the world.

He claimed that his God sides with Palestinians, whom he compares to the Israelites under bondage in Egypt, and has sought to explain, if not justify, how Israeli actions lead directly to suicide bombings and other forms of terrorism.

He was far more vocal about Israel’s imperfections than about the genocides in Rwanda, Darfur and Cambodia. He repeatedly condemned Israel’s occupation of the West Bank without mentioning the many other occupations in the world today.

While attacking Israel for its «collective punishment» of Palestinians—which he claims is worse than what Apartheid South Africa did—he himself called for the collective punishment of Jewish academics and businesses in Israel by demanding boycotts of all Jewish (but not Muslim or Christian) Israelis. (This call for an anti-Jewish boycott finds its roots in the Nazi «Kauft Nicht beim Juden» campaign of the 1930s.) When confronted with his double standard against Jews, he justified it on phony theological grounds: «Whether Jews like it or not, they are a peculiar people. They can’t ever hope to be judged by the same standards which are used for other people.» There is a name for non-Jews who hold Jews to a double standard: It is called anti-Semitism.

Tutu acknowledged having been frequently accused of being anti-Semitic,» to which he has offered two responses: «Tough luck;» and «my dentist’s name is Dr. Cohen.»

The decent people of South Africa have become aware of Tutu’s bigotry because they have seen and heard it up close. The rest of the world must now recognize that the Archbishop is no saint. When it comes to Jews, he is an unrepentant sinner.

Even in death, his bigotry against Jews must be recounted and considered in any honest reckoning of his decidedly mixed legacy, and in any decision whether to honor him with statues or other forms of canonization, especially at a time of increasing antisemitism throughout the world.

Alan M. Dershowitz is the Felix Frankfurter Professor of Law, Emeritus at Harvard Law School and served on the legal team representing President Donald Trump for the first Senate impeachment trial. He is the author of numerous books, including his latest, The Case for Color-Blind Equality in an Age of Identity Politics. His podcast, «The Dershow,» is available on Spotify and YouTube. He is the Jack Roth Charitable Foundation Fellow at Gatestone Institute. 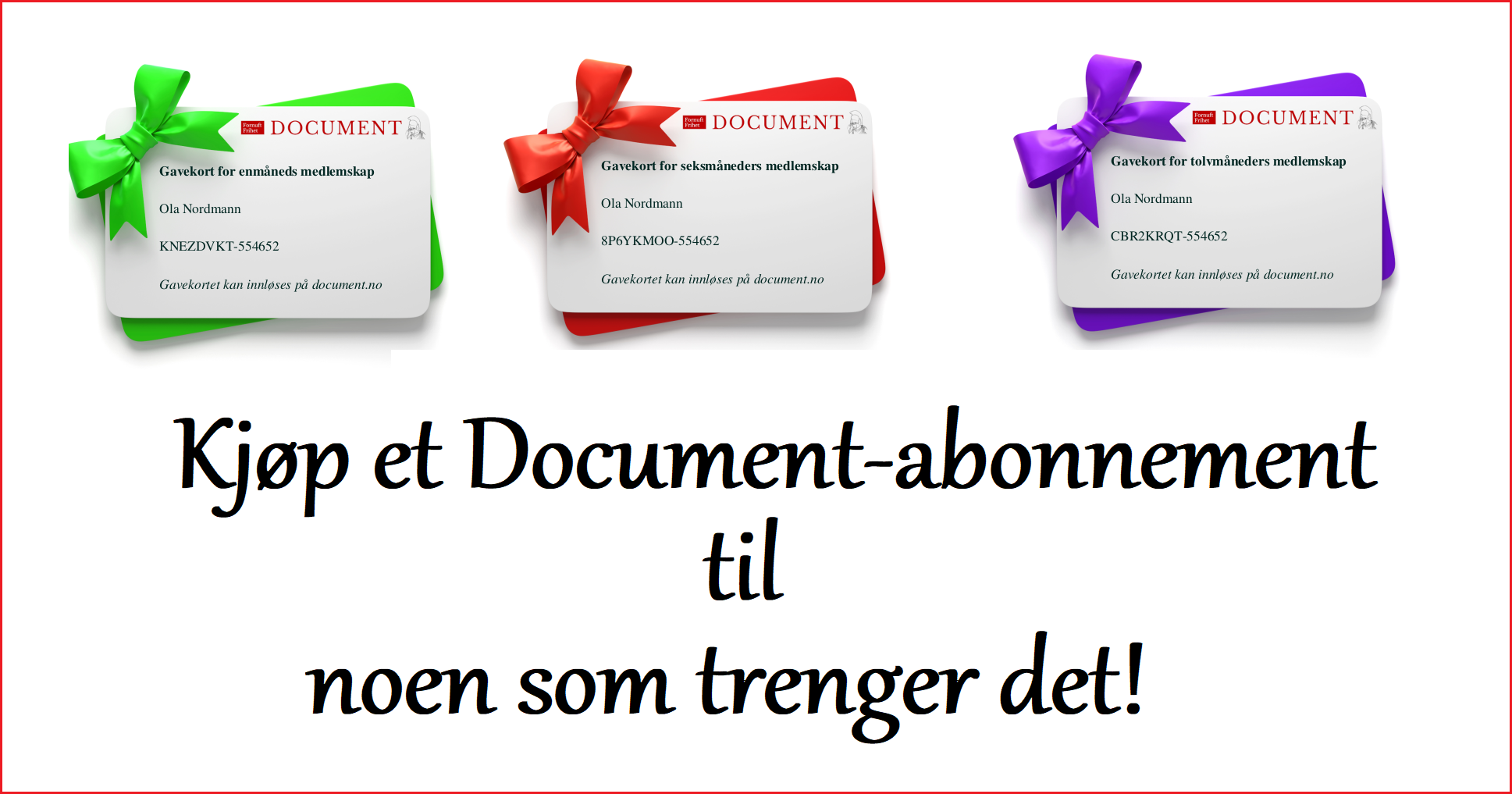