Se del to her og del tre her. 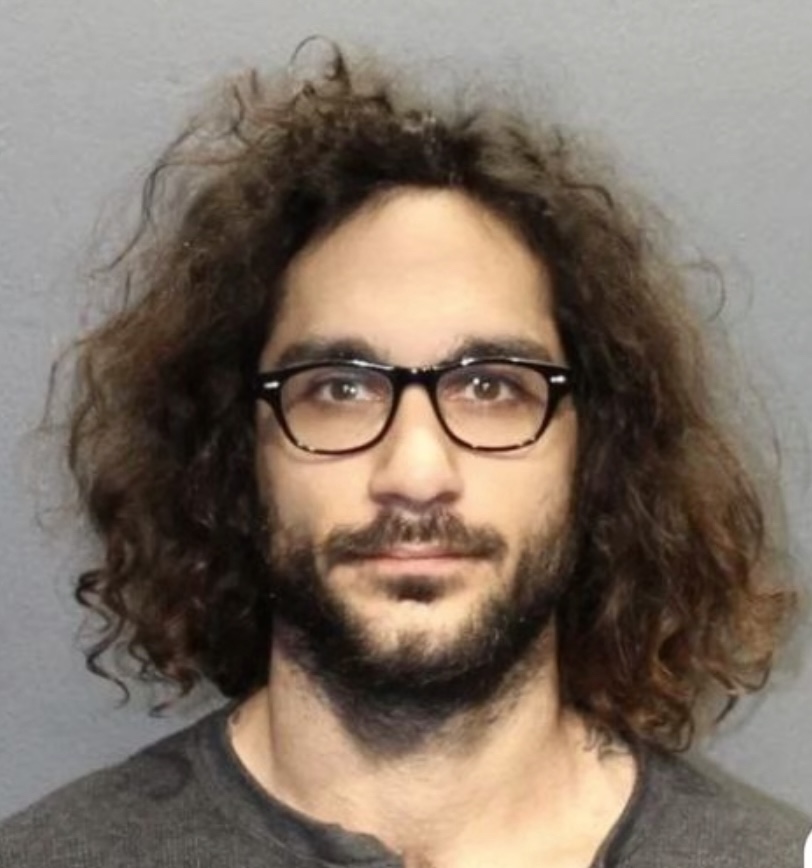 Mellis has been detained without bond since his arrest in February. In May, U.S. District Judge Emmet Sullivan denied his request to be released from custody for a week so he could attend his father’s funeral.

Here is the direct letter from Jonathan Mellis addressing the American people:

“My name in Jonathan Mellis. I am a January 6 Capitol detainee being held in the DC jail. In the last 7 months I have experienced and witnessed the most inhumane and hateful treatment of my 34 years of life.

The DOJ and the Biden Administration are doing everything in their power to break me.

I write this from solitary confinement on September 15 with no clear explanation as to why I’ve been isolated or how long I will be here. I have been locked in this small concrete cell for over a month at this point. They call solitary confinement “the hole”. This is totally appropriate because I feel like I have been dropped to the bottom of a deep and dark hole in the ground and forgotten. I am alone. My mind is all I have to keep me company. And that can become quite a scary thing after weeks all alone. What makes this much worse is that I’m not told exactly why I was put down here or when this lonely torture will end. Every deadline given by the policy book to the jail to explain to me why I am in solitary confinement has been totally ignored. If I were in trouble I would have been served a Disciplinary Report within 2 days. I was not. I should have been seen by the Housing Board within 7 days. I was not. I get no answers. All I get is lied to by Sergeants and Lieutenants.

This kind of isolation and disrespect is very harmful to one’s mind and body. At first being locked in a small moldy cell is horrible and sad. You miss human interaction and your mind is racing. After a while this turns into desperate loneliness and frustration. You get headaches for days at a time and try to sleep all day. It has become a real depression. You feel worthless and ignored. Then as your energy starts to come back from sleeping all the time, it brings with it a ball of rage in your gut. You feel injured, angry, and helpless. You know you are being mistreated and there is nothing you can do about it. Your head hurts and your back muscles are tense. All the normal things in your life that give you stress are amplified and you are now consumed by bad and negative emotions. They are really hurting you. There is the feeling that you just want to collapse emotionally and physically. You just want to give up. The 4 walls of this concrete box are closing in on you. Your skin is crawling and you feel claustrophobic. It’s a nightmare.

How long will they make me do this? I don’t know. But I already know from experience that all of us January 6 detainees were held on solitary confinement until July. So I know first hand how long these monsters are willing to do this to me. This is inhumane and people think its OK because I’m a Trump supporter. I love people and I try to live a virtuous life. But because I like Trump they don’t see me as human. They enjoy watching me suffer. It makes them smile. How sick is that? The pure hate within the Justice Department is obvious in their actions. They are a sadistic bunch. It’s actually quite scary. There were over 500 violent riots last year. All of them were Left wing. Nobody is searching for these people. As a matter of fact, anyone who was arrested has most likely had their charges dropped. They were even encouraged by the Democrat politicians. They were applauded as they burned buildings down, destroyed businesses, killed people, and looted cities. They attacked police officers and took over police precincts. But nobody is sitting in jail for it. Much less being subjected to the inhumane treatment we Trump supporters experience. We live in constant fear of being shackled and beaten by the correctional officers. This has already happened. Several of us have been beaten by the correctional officers. Yet nobody really cares because we are Trump supporters.

I am currently engaged in a deep spiritual battle. I will not let evil win. I am strong. But it is hard. They want to break me. I will not let them. My love for this country will never end. Please do not believe everything you read about me in the news. They are crucifying me before my trial. I was trying to help the people being crushed by police.

I also am pleading for any help you can afford (even it is just a few dollars) to help with my legal bills so I can get justice. There is no where else I can turn than to my fellow citizens. Please pray for me on the outside.

Mellis was in solitary confinement for over a month and released only a few days ago, a direct violation of the United Nation’s “Nelson Mandela Rules”.

Other detainees have reported being held in solitary confinement in periods up to six months since January 6th.

“Look Ahead America” and Citizens Against Political Persecution appealed to The United Nations by formal letter in August on behalf of the prisoners. January 6th Defense Attorney Joseph McBride also appealed directly by letter to the ACLU and Amnesty International. All parties say they have not yet received a response from any of the organizations.

In his letter, McBride called the District of Columbia jail “DC-GITMO,” a reference to the Guantanamo Bay detention camp, a U.S. military prison in Cuba.

“Solitary confinement is considered torture under the Nelson Mandela Rules,” said McBride. “Democrats agree. Both Elizabeth Warren and Dick Durban, as well as the ACLU, have all agreed on this issue.”

“If the United States Government is going to argue for the indefinite pretrial detention of American Citizens and frame them as terrorists, then the US Government should be subject to and constrained by international law (specifically The Nelson Mandela Rules) which prohibits prolonged solitary confinement and deems it torture,” said McBride.

According to Mellis, he did not use violence until he witnessed the police continue to brutalize other protesters.

Mellis has long held that the reason he was defensive with police was because he witnessed police brutalizing females and heard people screaming for help.

One of the people Mellis said he witnessed being brutalized was Roseanne Boyland. Boyland died that day around the time period that eyewitnesses saw her crushed by other citizens that were pushed on top of her by other police and then beaten aggressively by Officer Lila Morris with a stick on the West Capitol stairs. 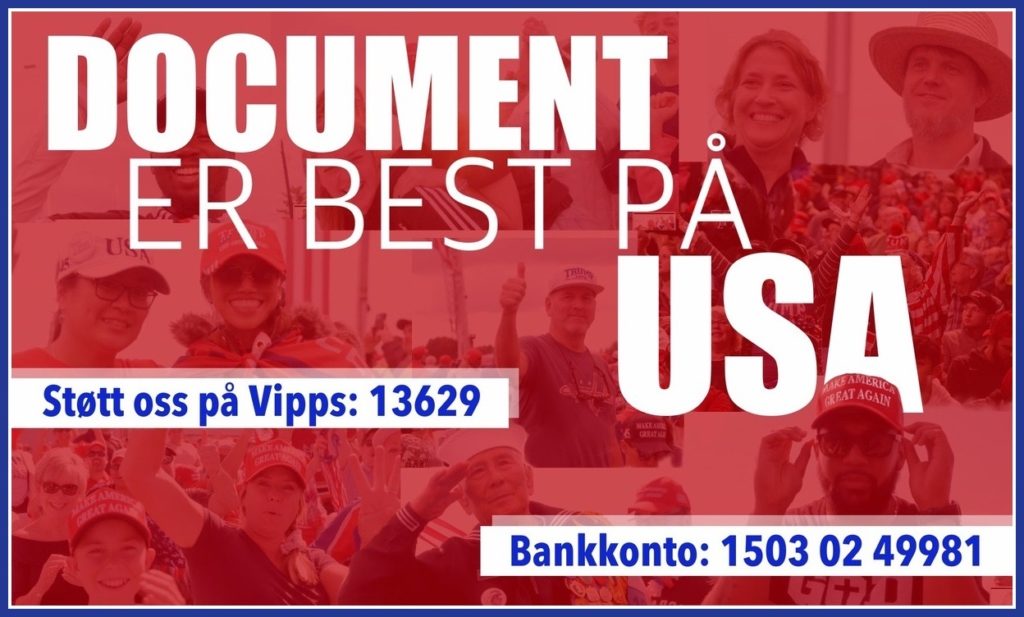 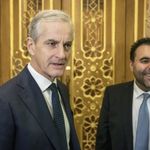