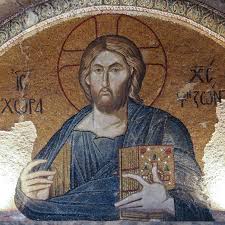 Istanbul (AsiaNews) – The State Council has decided that the ancient Church of Saint Savior Chora, be returned “to its initial cult”, that is to be used as a mosque. The pro-government newspaper “Yeni Şafak” reported this yesterday.

Orthodox Christians and Catholics fear that this decision could set a precedent for the Hagia Sophia, also under the threat of being transformed from a museum into a mosque.

The Church of St. Savior of Chora was built in the fifth century, and is located in the western district of Istanbul of Edirnekapı. It is one of the most splendid examples of Byzantine art, and still preserves mosaics and frescoes. Only since 1511 was it used as a mosque by the Ottoman Turks. In 1945 it was transformed into a museum until today….

Turkey: Istanbul’s fifth-century Chora church turned into a mosque, government claims it was originally a mosque