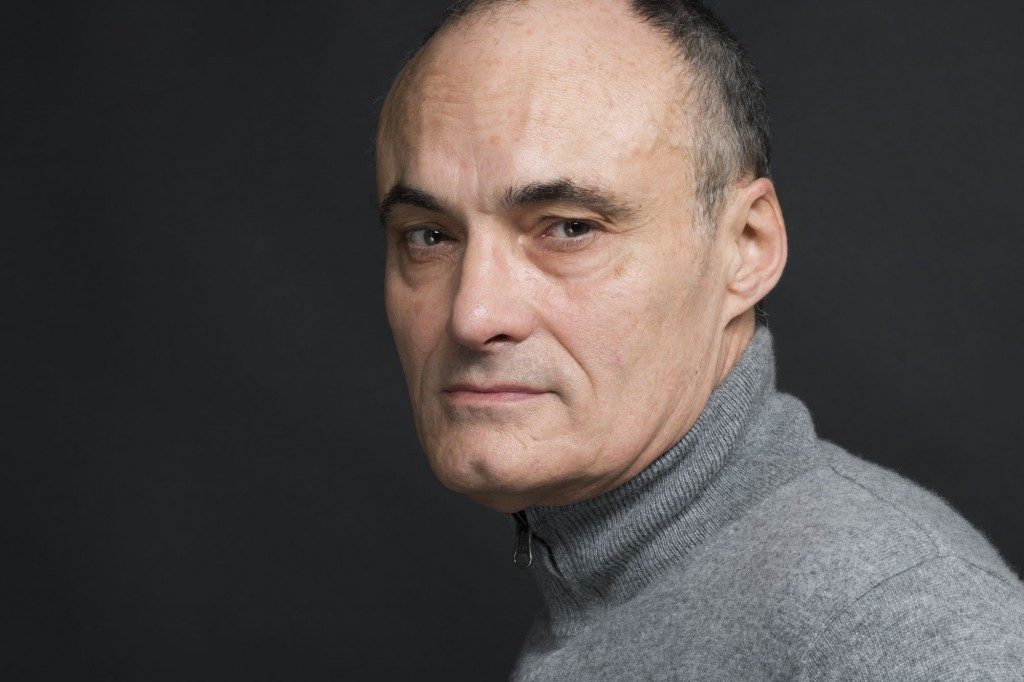 On April 21, the French daily Le Parisienpublished a «Manifesto against the new anti-Semitism,»written by Philippe Val, a co-founder and former director of the satirical weekly Charlie Hebdo, the target of the 2015 terrorist attackthat left 12 employees dead.

The declaration — signed by more than 250 prominent French intellectuals, artists and politicians, among them former President Nicolas Sarkozy – calls on Islamic theologians to remove the verses of the Quran that call for the killing and punishment of Jews, Christians and Muslim non-believers.

The manifesto reads, in part:

«Anti-Semitism is not the business of the Jews. It’s the business of all of us. The French, who have demonstrated their democratic maturity after each Islamist attack, are living through a tragic paradox. Their country has become the arena for murderous anti-Semitism.

«We demand that the fight against this democratic failure that is anti-Semitism becomes a national cause before it’s too late. Before France is no longer France.

«French Jews are 25 times more at risk of being attacked than their fellow Muslim citizens. Ten percent of the Jewish citizens of the [Paris region], meaning about 50,000 people, have recently had to change their residence because they were no longer safe in certain neighborhoods and because their children could no longer attend government schools. This involves quiet ethnic cleansing.»

During a parliamentary meeting of Turkey’s ruling Justice and Development Party (AKP) on May 8, Turkish President Recep Tayyip Erdogan railed against the manifestoand its signatories:

«An impertinent group appeared in France the other day and issued a declaration asking for some verses to be removed from the Quran. It is so obvious that those who say that have no idea what the Quran is, but have they ever read their own book, the Bible? Or the Torah? Or Psalms? If they had read it, they would probably want the Bible to be banned, as well. But they never have such a problem. The more we warn Western countries about hostility to Islam, hostility to Turks, xenophobia, and racism, the more we get a bad reputation. Hey, the West! Look! …who are you to attack our sacred [values]? We know how despicable you are…»

The head of Turkey’s main opposition Republican People’s Party (CHP), Kemal Kılıçdaroğlu, went even further,accusing the manifesto’s signatories of sharing the views and practice of terrorists:

«What is outdated is not the Quran. What is outdated is you… Your attitude and opinion is the opinion of al-Qaeda, al-Nusra and ISIS. You support them… If you want to support ISIS and al Qaeda that terrorize [people] by using faiths, continue with your rhetoric…»

Islam, Kılıçdaroğlu stated, is a «religion of peace.»

Such claims on the part of Turkey’s leadership are false. Islamic scriptures do contain bigotry and even murderous hatred toward non-Muslims and «apostates» — a fact that has already been addressed by honest Muslims, not only by the French intelligentsia.

«We must revolutionize our religion,» Egypt’s president, Abdel Fattah el-Sisi said in December 2014.

Unbelievers («kafirs») are described in the Quran as «the vilest of animals» and «losers,» among other insulting epithets. Christians and Jews are «cursed» by Allah and are destinedfor suffering in this life, and for an eternity of hell in the next (Quran: 2:85). According to the Quran (40:35), Allah hates the kafir.

«Hatred for the sake of Allah and love for the sake of Allah is called Al Walaa wa al Baraa, a fundamental principle of Islamic ethics and Sharia,» writes Dr. Bill Warnerin «Sharia Law for Non-Muslims,» a publication of the Center for the Study of Political Islam. «A Muslim is to hate what Allah hates and love what Allah loves. Allah hates the Kafir, therefore, a Muslim is to act accordingly.»

According to an analysis of the practice of «Killing non-Muslims and Slaves» on the website «Islamic Virtues»:

«We should always remember that Allaah, the Most High, did not make Muslims equal to non-Muslims, nor slaves equal to free men, as His divine laws make perfectly clear.»

Sharia law is equally harsh towards free-thinking Muslims. Islamic doctrine threatens the death penalty for apostasy. According to both the Quran and the hadith(a collection of Muhammed’s sayings), those who leave Islam are to be executed; there is no freedom of religion, and Islam may not be criticized.

Erdogan appears to hold with this tenet, as his assertion that there is «no moderate Islam» and repeated crackdown on free speechsuggest.

According to Hürriyet Daily News, the Turkish government’s first official response to the French manifesto was to ban new students from admission to the French departments of Turkish universities «until further notice.»

As has been pointed outby the author Bruce Bawer, «The point is not that these things are written in Islamic scripture, but that people still live by them.»

Rather than strengthen the stance of radical Muslims against the French manifesto, Turkey’s reaction serves to illustrate just how relevant and necessary it is.

Uzay Bulut is a journalist from Turkey and a Distinguished Senior Fellow at Gatestone Instititue. She is currently based in Washington D.C.

Turkey Slams Proposed French Changes to Quran
by Uzay Bulut
May 15, 2018 at 4:00 am
https://www.gatestoneinstitute.org/12299/turkey-france-quran