Photo: Participants in the Women’s March, gather on Westminster Bridge to hold hands in silence, to remember victims of the attack in Westminster earlier in the week, in London

I’ve written many times over the last decade and a half about that rare bird the «moderate Muslim«. Surely one reason for his scarceness is that, whenever he pops his head above the parapet, he’s hung out to dry by craven infidel politicians and bureaucrats, who on the whole find the admirably straightforward demands of your average firebreathing imam more congenial. Hence the pandering to returning Isis warriors: Mods vs Raqqa’s – it’s no contest.

The latest examples are the headmistress and chairman of the board of governors of St Stephen’s Primary School in Newham, East London. St Stephen, you’ll recall, was the first Christian martyr, but observant Christians are thinner on the ground in today’s Newham than they were in first-century Jerusalem. So St Stephen’s School today is mostly Muslim. Nevertheless: 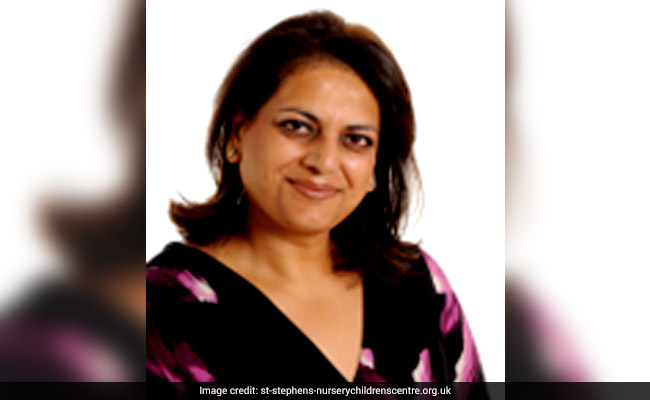 In June last year, [headmistress Neena] Lall  (photo) removed the hijab from the school uniform for girls aged seven and under and tried to curb young children from fasting at school in case they became unwell.

Good for her. Hijabs for under-sevens? If you’re in most Muslim countries, you notice that the gals don’t disappear under the veil until puberty: Covered kindergartners is largely a western phenomenon.

So there would appear to be no reason for a «moderate» or any other kind of Muslim to object to what Mrs Lall was proposing. Alas:

Among the targeted officials from the primary school was the head of governors, Arif Qawi, who had supported the ban on the grounds that the girls wearing hijabs were less likely to integrate socially with their peers. As a result of the outcry, Qawi submitted his resignation, saying that members of the staff were afraid to come to the school.

Head teacher Neena Lall, whose educational philosophy has turned St. Stephen’s into one of the best secular primary schools in Britain’s capital — in spite of its being in Newham, a poor neighborhood where English is spoken predominantly as a second language — was bombarded with e-mailscalling her a «pedophile» who «deserved what she had coming.» Lall, of Punjabi origin, was evencompared to Hitler in a video uploaded to YouTube.

Mr Qawi’s resignation is unfortunate. But sometimes you can speak a little too clearly: 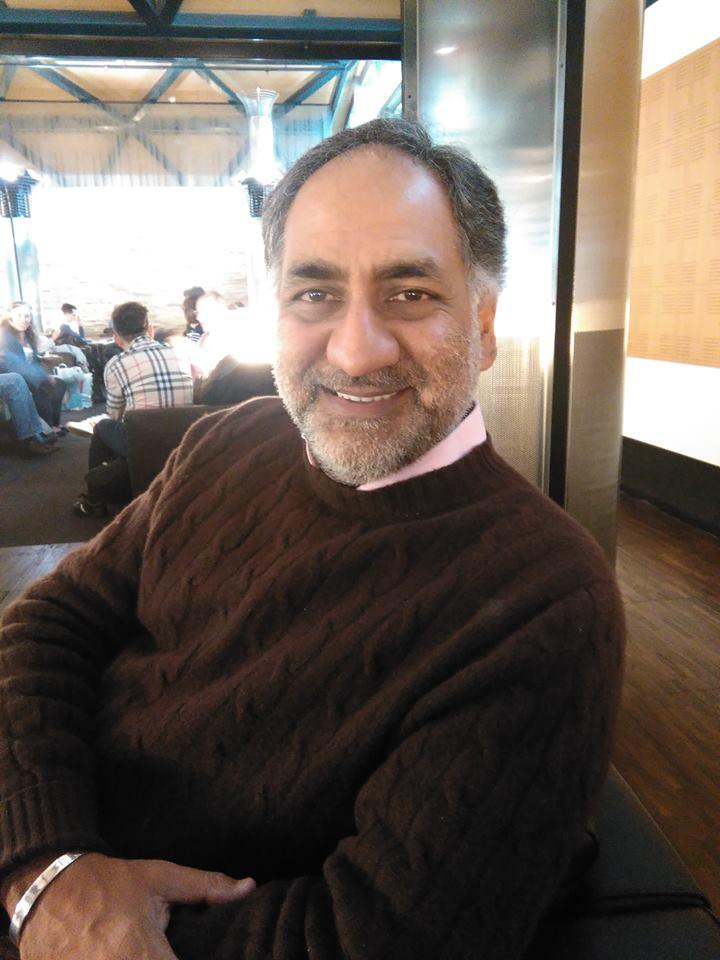 In November Qawi said: «I am on a personal crusade to severely limit the Islamisation process, and turn these beautiful children into modern British citizens, able to achieve the very best in life, without any restrictions and boundaries.»

Yeah, well, stick a fork in him, he’s done, he’s gone, he’s toast, etc. Ofsted, the government regulator, has issued some tepid criticism of the local council for failing to support the school, and the Parliamentary Under-Secretary has pledged that next time a school institutes a hijab ban the Government will be far more supportive. Sure, whatever.

But serious persons understand the score here: the ban on hijabs has been reversed, and the «moderate Muslim» has gone – and physical intimidation, nudged and winked at by prominent community leaders and politicians, has been rewarded.

I’ve written previously how odd it is to stroll around, say, Newham and see a harder, fiercer Islam than one would encounter in Amman or Cairo – like hijab-clad grade-schoolers. But the reasoning lies in Mr Qawi’s wish to «turn these beautiful children into modern British citizens». If that is the last thing you want these children to become, then the best way to do it is by segregating them from modern Britain. Which is why primary-school hijabs are necessary in London but not in Tripoli. If you leave it till twelve or thirteen, your daughters may have formed friendships with indifidel girls and be reluctant to climb into their body bags. Better to mandate the shroud in kindergarten – so the friendships never form. Once the transition is complete and Britain is a fully-fledged member of the dar al-Islam, then we can lighten up and let the middle-schoolers enjoy a little sunshine on their faces. But, as long as «moderates» are peddling dangerous talk about «modern British citizens», then the logical answer is to be even more hardcore. Are they wearing hijabs in the maternity ward yet?

~By middle school, anyway, a nice young Muslima should be on her way to children of her own. Thirty-two-year-old Ahmad married his first wife, Lina, when she was thirteen. He married his third, Betool, when she was fourteen. That would have been statutory rape not so long ago, but instead Ahmad gets to live with both wives and his six children in a two-story house in Schleswig-Holstein paid for, like everything else in the illiterate unskilled unemployed refugee’s life, by German taxpayers.

If you’re wondering what happened to the remaining wife – the one who came in between Lina and Betool – she’s still in Syria:

«For a third wife, the house would have to grow larger,» says Ahmad, laughing – as well he might: Childless Germans pay for the polygamous Muslims that will supplant them – because Mutti Merkel says they’re the software designers Daimler and Mercedes urgently need. I think I’ll take my chance on Toyotas built by Japanese sexbots.

No advanced nation needs mass unskilled immigration. Unless your politicians are willing to say that, they’re consigning you and your family to the status of Ahmad’s wives.