U.S. Secretary of State John Kerry has shockingly justified the latest Palestinian murder campaign in Israel. His comments this week at Harvard University will encourage the continuation of violence and lead to further deaths of both Israelis and Palestinians.

Secretary Kerry’s remarks are particularly troubling because it is unimaginable that he would provide such justification other than for the killing of Israelis. His explanation for the widespread knifings, suicide bombings, shootings, arson, firebombings, vehicle attacks and lethal rock-throwing is either naive or mendacious; perhaps both. He asserts that the frustrations of Israeli settlement activity in the West Bank are responsible for the Palestinians’ murderous behaviour. Of course this is nonsense.

The reality is that this new wave of killings is a continuation of the aggression against Jews that has been going on in the territory of Palestine for many decades — since long before the re-establishment of the Jewish state in 1948 and pre-dating the first Israeli settlements in the West Bank that Secretary Kerry falsely brands as illegal. The violence is motivated by the same racist and sectarian zeal that drives the Islamic State and numerous Arab governments and jihadist groups that have sought to eradicate the presence of «infidels,» whether Jews, Christians or Yazidis, from land that they consider the exclusive preserve of Muslims. 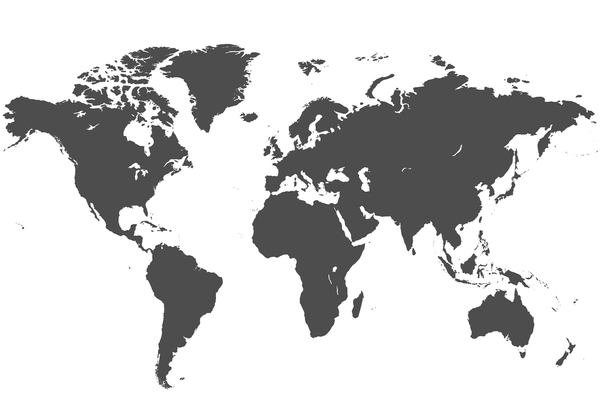 For years, the Palestinian people have been betrayed by their weak, divided and jaundiced leadership who have consistently rejected every opportunity to make peace with their Israeli neighbours. Seeking to divert attention from their gross failures, the immediate trigger for the current murder campaign was the unfounded accusations of Palestinian Authority (PA) President Mahmud Abbas and other rabble-rousers that the Israeli government was planning to change the status of the Temple Mount in Jerusalem — a holy place for both Jews and Muslims.

But what made it possible to conjure up widespread violence so rapidly and to such devastating effect were the years of incitement to hatred against Jews by the Palestinian leadership, including President Abbas. In propaganda that would have impressed Nazi Germany’s Dr. Josef Goebbels himself, Palestinian children are indoctrinated with hatred for Jews and the Jewish State from the very earliest stages of their learning. In schoolbooks, on the TV and in the mosques, they are taught that the whole of the land of Israel, Gaza and the West Bank is Arab territory, stolen from them by the Jews. They are taught that Jews are descended from apes and pigs and must be knifed, blasted and stoned to death before their «filthy feet» are allowed to desecrate the holy places of Islam — in the words of President Abbas.

Although the Palestinian leadership must bear the brunt of responsibility for their incitement to murder, Western leaders also have blood on their hands. Much of the material of hate that inspires Palestinian children is funded by the U.S., Europe and other Western as well as Arab nations.

Rather than seeking to appease the perpetrators by blaming the victims for their fate, Secretary Kerry should be discouraging further violence by outright condemnation and by meaningful threats of sanction against the Palestinian Authority leadership. Instead, he adopts a morally relativistic stance that has the darkest consequences. Understanding that, as so often in the past, the U.S. and the West sympathizes with their fascistic barbarity against a Western democratic state, the Palestinians will step up their violence.

This is the same moral failure that has encouraged three wars in Gaza since Israel withdrew in 2005. Western governments, international bodies such as the UN and the EU and human rights groups consistently refused to condemn salvo after salvo of Hamas rocket attacks against Israeli civilians. Only when Israel has been forced to strike back in self-defence have they bestirred themselves. Then, more often than not, it has only been to justify Hamas’s terrorist aggression, as Secretary Kerry has justified Palestinian violence this week. Emboldened first by a lack of international interest and then by international condemnation of Israel’s defensive response, Hamas and their fellow Gaza terrorists continued, repeatedly, to attack Israel. There is little doubt that this will happen again in the future.

In each of the Gaza wars, the international community encouraged Hamas’s illegal use of human shields that resulted in so much death and suffering in Gaza and Israel. At best with only token criticism of Hamas’s war crimes, international leaders vigorously berated Israel for defending itself and for inflicting civilian casualties which were in reality the unavoidable consequence of Hamas’s unprovoked aggression and its way of fighting from within private houses, schools, hospitals and mosques.

This encouragement of Hamas violence, especially the effectiveness of its human shield strategy, did not go unnoticed by other Islamist terrorist groups. Lebanese Hizballah, for example, has embedded 100,000 rockets — all pointed at Israel — among the towns and villages of southern Lebanon. Many houses have a kitchen, sitting room and rocket room. Should Israel need to defend itself against these missiles, which threaten their civilian population, many hundreds — perhaps thousands — of Lebanese civilians will inevitably be killed in the process. As with Hamas, that is what Hizballah wants: the wholesale deaths of their own people as a trigger for unbearable international pressure against Israel.

It is here that Secretary Kerry should be focusing his energies — on the removal of this threat, which is certain to materialize if international action is not taken. But of course, he will not. Because those missiles are under the control of Iran. Indeed, today Iran is intent on strengthening and reinforcing Hizballah’s offensive capability against Israel. And Secretary Kerry and President Obama have invested too much political capital in their nuclear deal with Iran. Itself catastrophic for the region and the world, the deal is nevertheless their proud legacy, and they cannot afford to upset the ayatollahs and risk them walking away.

Neither will the UN nor the EU lift a finger to prevent the inevitable future conflict and death in southern Lebanon or in Gaza. Like Secretary Kerry, they and the international human rights industry will continue to justify and encourage anti-Israel aggression, reserving their efforts for the repudiation of the Jewish State and perpetuating current and future waves of violence and death.

Colonel Richard Kemp spent most his 30-year career in the British Army commanding front-line troops in fighting terrorism and insurgency in hotspots including Iraq, the Balkans, South Asia and Northern Ireland. He was Commander of British Forces in Afghanistan in 2003. From 2002 – 2006 he heading the international terrorism team at the Joint Intelligence Committee of the British Prime Minister’s Office. 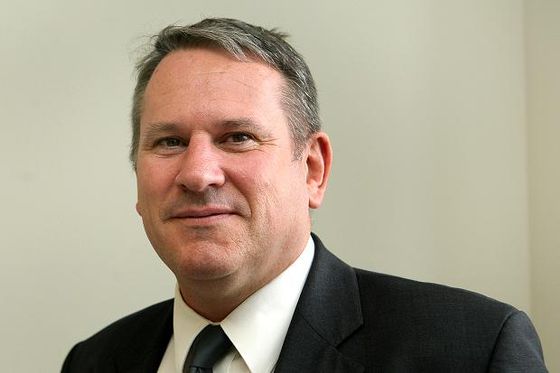 Palestinian and Western Leaders: Blood on Their Hands