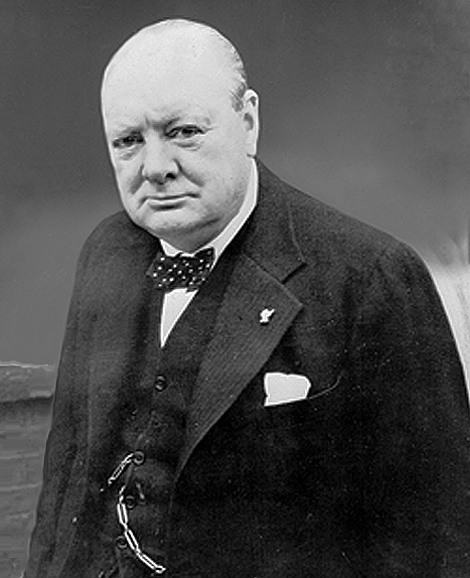 …….radical Islam has metastasized across the world in a manner only dreamed of on 9/11. A map on Gretawire shows terror networks cutting a wide swathe across the planet, from South America through North Africa on to the Indian subcontinent and then into South-East Asia. In a sense the map should already include Western Europe, the way things are going.

And most likely things are going to get worse. Al Qaeda (operating with impunity in Syria, Yemen and elsewhere) and ISIS (with a state of its own the size of Indiana) are in a pissing contest for terrorist maniacs of the year while Boko Haram is doing its best to exterminate everyone in Nigeria, and apparently succeeding – all in the name of Allah. And our president never uses the word “Islamic” or acknowledges that we are at war — even though, quite obviously, the Islamists are at war with us and with Western civilization. And they seem just to be getting started.

We are in desperate need of that person after the last six, soon to be eight, years. What has been lost domestically is certainly significant, but pales in comparison to the global situation and the religious war that we are in. If America continues to lead from behind after 2016, it will cease to be America. The world will shortly be in chaos and we will all be back in the Middle Ages. Sound excessive? I wish it did.

So I implore those of you reading to put aside your special interests for the moment, or at least soft-pedal them. Most of them can wait and if we lose the war against Islamic terrorism, which, believe it or not, we are currently losing, they will all be irrelevant, the unread text of Obamacare buried in the sand like Shelley’s statue of Ozymandias. Civilizations have died before. Let’s not let it be ours. Let’s overcome the reactionary leaders in our own country and in Europe, who suffer from such extreme cognitive disorders that even after #CharlieHebdo they insist on delinking Islam from terrorism. Let’s find our Churchill — and now.