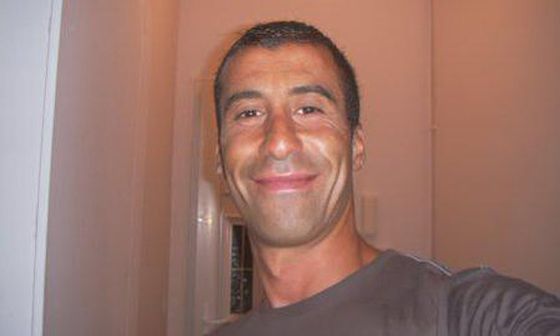 The shots in the Paris street that were seen and heard around the world killed Ahmed Merabet, a Muslim policeman going to the defense of Charlie Hebdo: a reminder that by no means all Muslims in France, far from it, are France-hating, Allahu-akbar-shouting fanatics, and that many are well-integrated. I go to a Muslim boulanger in Paris whose French bread and pastries are as good as any in the vicinity; and, if anything, I have a prejudice in favor of patronizing his shop precisely to encourage and reward his successful integration. And he is only one of many cases that I know.

Unfortunately, this is not as reassuring as it sounds, because a handful of fanatics can easily have a much more significant social effect than a large number of peaceful citizens. There is more to fear in one terrorist than to celebrate in 99 well-integrated immigrants. And if only 1 percent of French Muslims were inclined to terrorism, this would still be more than 50,000 people, more than enough to create havoc in a society. The jihadists now have a large pool from which to draw, and there are good reasons to think that more than 1 percent of young Muslims in France are distinctly anti-French. The number of young French jihadists fighting in Syria is estimated to be 1,200, equal to 1 percent in numbers of the French army, and probably not many fewer than the number of Algerian guerrillas fighting during much of the Algerian War of Independence.

That is why the following argument, taken from an article in the Guardianby French journalist Nabila Ramdani, will not be of much comfort to the French or to other Europeans. Referring to a terrible episode in 1961, when the French police in Paris killed 200 Algerians and threw them in the Seine (though Ramdani fails to mention that 20 times as many Algerians in France were killed by other Algerians at about the same time, in a power struggle among the nationalist factions), she writes: “As the history of Paris shows, extreme violence often inspires further violence. The bloody cycle continues, just as it has always done. But attributing its causes to millions of law-abiding French Muslims is as cynical as trying to blame it on a small group of artists and writers.”

There is no reason to think that the events in Paris of 1961 “inspired” the Charlie Hebdo massacre—or the follow-on incidents that have ensued, as the crisis unfolds around France—and so their introduction into the argument can only serve to minimize or exculpate. And while it is no doubt true that the majority of French Muslims are law-abiding, minorities, unfortunately, may be more important than majorities. A substantial number are not law-abiding, and they commit violence because of a version of religious belief. Just before Christmas, a man entered a police station in Tours, cut the throat of a policeman and injured two others while shouting “Allah akbar!” A day later, another man shouted “Allah akbar!” as he drove around Dijon, deliberately running over 11 people. He was probably mad, but madness and religious fanaticism are not mutually exclusive. Ramdani fails to explain why France does not have similar problems with its Vietnamese immigrants.

Fortunately, the response to this week’s attacks has been admirable. The left-wing French newspaper, Libération, which I have often criticized, has bravely given the magazine space in its office; the next edition of Charlie Hebdo will print 1 million copies, 25 times its normal run. And in Britain, the Guardian Media Group has announced a donation of £100,000 to Charlie Hebdo. This stands in marked contrast to the pusillanimity displayed by George W. Bush during the Danish cartoon crisis of 2006, and by Barack Obama in 2012, when he criticized Charlie Hebdo for being offensive to Muslim sentiment. 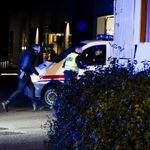