This year, we mark what would have been Jan Karski’s 100th birthday.

The more time goes by, the more I miss him. Precisely when his voice is needed more than ever, he is no longer among us.

In 1914, Jan Karski (né Kozielewski) was born to a Catholic family in Poland. The youngest of eight children, he was mobilized in the Polish army in 1939, just before the Nazi invasion on September 1. His wartime saga as officer, as Soviet prisoner, as escapee, in the hands of the Gestapo, and as a Polish Underground activist and courier, is beyond remarkable.

In a world today where words such as «courage» and «heroism» have been so misused — applied with abandon from sports to entertainment to politics — as to be rendered practically meaningless, Jan Karski was the rare human being who embodied both.

He put his life on the line repeatedly in defense of higher principles — the struggle against Nazism and the defense of his beloved homeland, Poland. He carried with him all his life the physical scars of his experience, including the wrists he slit in an attempted suicide after prolonged beating by his Nazi captors.

The emotional scars never healed, either. Nor did he want them to. Becoming an American citizen in 1954 and serving on the faculty of Georgetown University for four decades, he would not allow what he had witnessed to fade from memory, though, given his unusual modesty, he refused to make a second career from his past exploits. 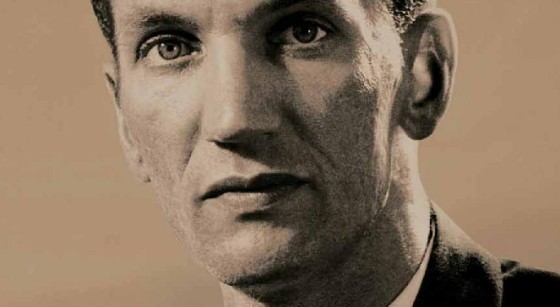 He had seen the monstrous, indescribable bestiality of the Third Reich unleashed throughout Poland. And Poland was the epicenter of the Nazi grand design.

In 1944, he wrote a book, Story of a Secret State: My Report to the World, after he had reached the United States on assignment to recount what he had seen in Poland to American officials. Once here, he was told by his superiors not to return home because his underground cover had been blown.

The book was an instant bestseller. Over the years, however, it faded into obscurity. Fortunately, though, last year it was republished by Georgetown University Press.

It is a gripping account. Indeed, it should be required reading for an understanding of the Second World War from the ground up.

In effect, it tells three stories.

The narrative is straightforward, unadorned, and moving — a sobering reminder of what man is capable of when moral and physical courage meld into one.

The second is of wartime Poland, and especially the development of the Polish resistance movement.

There is no other story quite like it in occupied Europe. Not only did local officials refuse to collaborate with the Nazis, unlike the experience in France, Norway, and too many other countries, but the combined efforts of the Polish government-in-exile and the elaborately woven underground were beyond anything imaginable at the time.

And the third was of the Polish Jewish tragedy.

Before the clandestine journey that took him to London and Washington, to meetings with the likes of British Foreign Minister Anthony Eden and U.S. President Franklin Roosevelt, Karski, wearing a Star of David armband, was smuggled twice into the Warsaw ghetto. Later, disguised as a guard, he spent hours in a Nazi transit facility that shipped Jews to the Belzec death camp.

What he saw in the Warsaw Ghetto and Izbica Lubelska never left him.

This is what he wrote in Story of a Secret State:

«I know history. I have learned a great deal about the evolution of nations, political systems, social doctrines, methods of conquest, persecution, and extermination, and I know, too, that never in the history of mankind, never anywhere in the realm of human relations, did anything occur to compare with what was inflicted on the Jewish population of Poland.»

Then he asks: «Is it still necessary to describe the Warsaw ghetto?»

Fortunately, he answered his own question. Unfortunately, however, not everyone read his response. 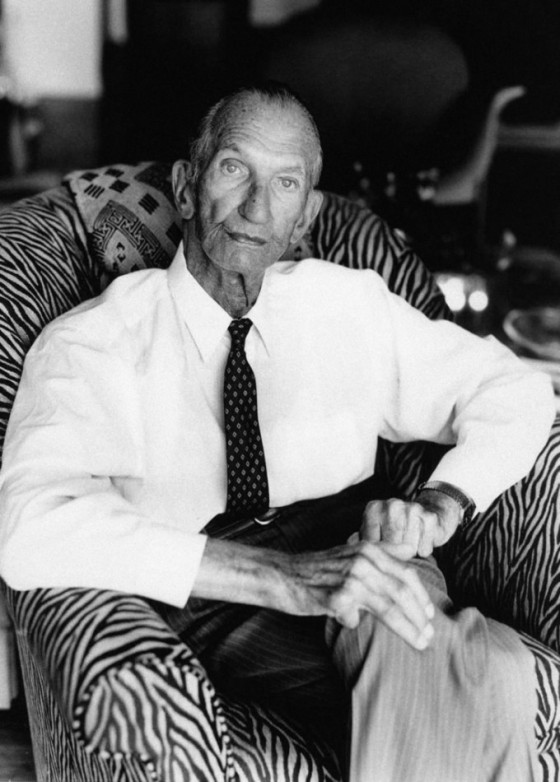 Since Karski’s death in 2000, there has been a flurry of pro-Palestinian activists — from members of the British Parliament like George Galloway, Oona King and Jenny Tonge, to Norwegian diplomat Trine Lelling; from ex-UN rapporteur Richard Falk to the late Portuguese Nobel laureate José Saramago; from Venezuelan President Hugo Chavez until his death last year to some Spanish newspaper cartoonists — who superimpose Nazi terminology on Israel, including obscene comparisons of the Warsaw Ghetto and Gaza Strip.

Here’s Karski’s reply at the time, which reveals the absurdity of such accusations:

«So much has already been written about it, there have been so many accounts by unimpeachable witnesses. A cemetery? No, for these bodies were still moving, were indeed often violently agitated. These were still living people, if you could call them such. For apart from their skin, eyes, and voice there was nothing human left in these palpitating figures. Everywhere there was hunger, misery, the atrocious stench of decomposing bodies, the pitiful moans of dying children, the desperate cries and gasps of a people struggling for life against impossible odds.»

Further reflecting on what he witnessed, in 1981 he spoke to a group of military veterans who had helped liberate the Nazi camps. His words practically jump off the page to this day: «And thus I myself became a Jew. And just as my wife’s entire family was wiped out in the ghettos of Poland, in its concentration camps and crematoria – so have all the Jews who were slaughtered become my family. But I am a Christian Jew… I am a practicing Catholic… My faith tells me the second original sin has been committed by humanity. This sin will haunt humanity to the end of time. And I want it to be so.»

Until his death, Karski stood as a guardian of the past and its relevance to the present. He remained a fierce champion of liberty and an anti-communist and, fortunately, lived to see Poland return to the democratic family of nations, including accession to NATO. He served as an early warning system against the recurrence of anti-Semitism. And he understood the central role of Israel in the life of the Jewish people.

In 1993, AJC gave Karski its highest award. In his acceptance speech, he memorably declared that he was confident there would never again be a Holocaust against the Jews and said he knew why. He paused for a moment and then, summoning his one-word explanation from the deepest depths of his soul, he pronounced each of the three syllables of «Israel» as if they were entirely separate words, allowing the moment to linger. Indeed, it’s a moment I shall never forget.

The next year, Professor Karski was awarded honorary citizenship by Israel. Here’s what he said on that occasion: «This is the proudest and the most meaningful day in my life. Through the honorary citizenship of the State of Israel, I have reached the spiritual source of my Christian faith. In a way, I also became a part of the Jewish community… And now I, Jan Karski, by birth Jan Kozielewski – a Pole, an American, a Catholic – have also become an Israeli.»

Jan Karski died in 2000, leaving no immediate family behind. But with his eyewitness account, his recorded words, and his towering example of courage, conviction, and compassion, his life story offers a ray of hope for humankind.

May his memory serve as a blessing and an inspiration for generations to come.