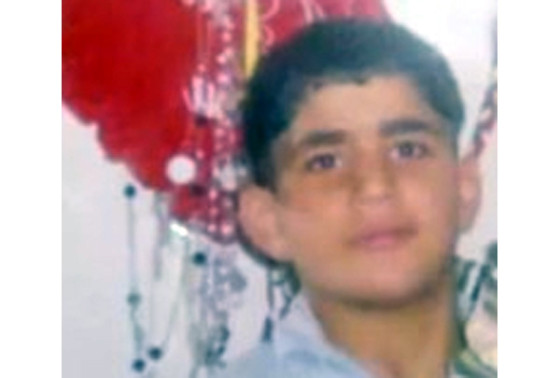 Just over a week ago, a 15-year-old boy called Mohammed Qataa was selling coffee from his stall in Aleppo. A friend of his asked for a cup, and said that he would pay him back later. What happened next is unimaginably dreadful — and yet no one has seriously contested any detail of the story.

Young Mohammed said that he didn’t take credit, and wanted payment for the coffee there and then. Indeed, he went on casually to say that even if the Prophet Mohammed had come down, he would not give him credit. 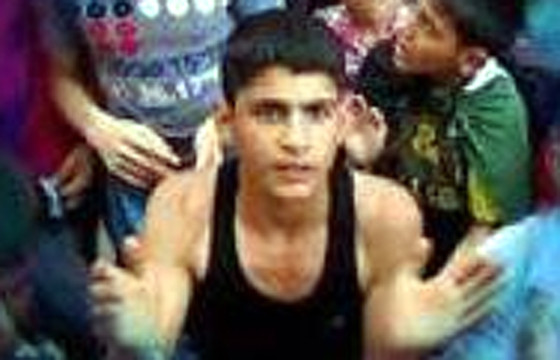 Alas, his jocular remark was overheard. Three members of a movement called the Islamic State of Iraq and Syria decided that they took exception. So they kidnapped the kid, and took him off to beat him; and then, in the early hours of Sunday morning, they brought him back — with whiplash marks on his body — and dumped him, still alive, by his coffee stand. A crowd gathered around, and a member of the brigade made a little speech of explanation.

“Generous citizens of Aleppo, disbelieving in God is polytheism and cursing the prophet is polytheism. Whoever curses even once will be punished like this!”

And in full view of the crowd, which by now included the boy’s parents — pleading hysterically — this man fired two bullets from an automatic weapon into Mohammed Qataa’s head, killing him instantly. The defenceless child was no supporter of the Syrian government, by the way. From the beginning of the civil war, he had joined street demonstrations in favour of democracy. In so far as he was on anyone’s side, he was pro-rebellion and anti-Assad. What are the words we use to describe the men who did this? 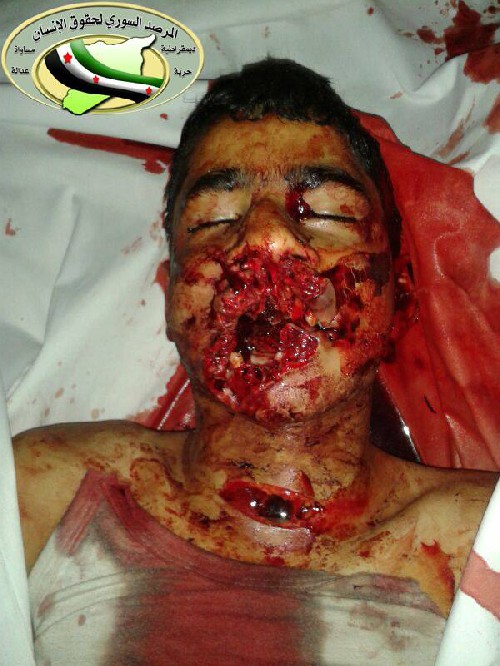 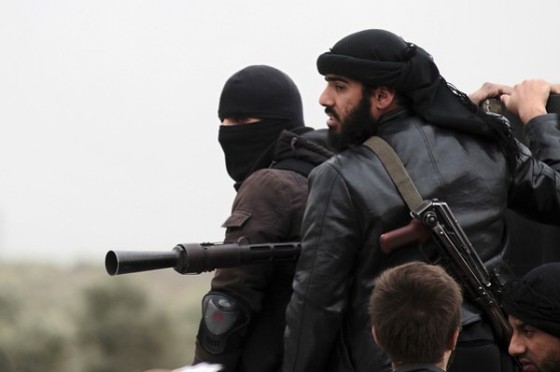 Odious, twisted, hate-filled thugs; arrogant and inadequate creeps, intoxicated by the pathetic illusion of power that comes with guns; poisoned by a perversion of religion into a contempt for all norms of civilised behaviour.

They are fighting not for freedom but for a terrifying Islamic state in which they would have the whip hand — and yet there is no dodging or fudging the matter: these are among the Syrian rebels who are hoping now to benefit from the flow of Western arms.

How is it supposed to work? How are we meant to furnish machine guns and anti-tank weapons to one set of opposition forces, without them ending up in the hands of men like the al-Qaeda-affiliated thugs who executed a child for telling a joke? The answer is that we have no means of preventing such a disaster, any more than we can control what kind of “government” the rebels — if they were successful — would form in Damascus.

On one side we have the rebels, including al-Qaeda, and they seem to have support — to a greater or lesser degree — from Turkey, Saudi Arabia, the United States, the European Union and an assortment of extraordinarily unpleasant fundamentalist preachers who are very keen on establishing an Islamic state.

On the other side we have the Assad regime, and they have the support of Lebanon’s Hizbollah militia, Iran and Russia, which has always regarded Syria as part of the Russian sphere of influence. Both sides are now symmetrically raising the stakes. The EU has decided to lift the arms embargo that has been in place since May 2011; the Iranians are now threatening to send in 4,000 troops.

Surely to goodness it is time to recognise that no one can win this conflict, because it has become at least partly a religious conflict, between Sunni and Shia.

No one can win that conflict because it is almost beyond reason. It is an argument about the protocol that surrounded the succession of the Prophet Mohammed — in the seventh century AD! One side or the other might technically “win”, and impose a government over the whole country. But unless that government has the approval of both Sunnis and Shias, we are doomed to sectarian violence and reprisals forever.