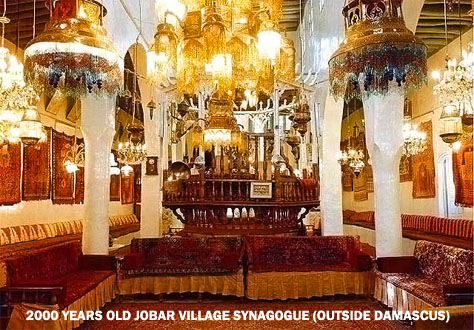 The Syrian army loyal to President Bashar Assad and rebel forces are blaming each other for the destruction of the historic synagogue, according to reports on Sunday.

The synagogue is said to be built on the site where the prophet Elijah anointed his successor, Elisha, as a prophet. It had been damaged earlier this month by mortars reportedly fired by Syrian government forces.

The rebels said the Syrian government looted the synagogue before burning it to the ground, Israel Radio reported Sunday.

The government said the rebels burned the synagogue and that so-called Zionist agents stole its historic religious items in an operation that had been planned for several weeks, the Arabic Al-Manar Television reported, citing the Arabic Syria Truth website.