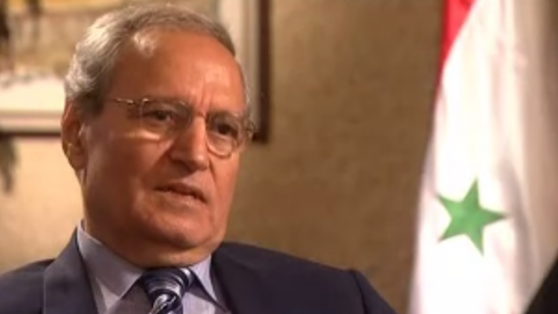 If confirmed, Sharaa’s defection makes him the most senior Assad regime official to join the opposition to date.

The Syrian opposition did not announce Sharaa’s defection until after he reached Jordan although news that he was missing had been circulating for two to 10 days.

Opposition figures said Assad was devising a plan to make it look as if the FSA had killed Sharaa, al-Arabiya reported. Syrian forces used planes to fire on Daraa (Sharaa’s hometown) overnight Friday in an attempt to kill the former vice president, Israel Radio reported. The rebels also reported that Syrian forces fired on Sharaa as he entered Jordanian territory.

A report earlier this week that Sharaa had defected turned out to be about his nephew, Yaroob al-Sharaa, who had called on the military to join the revolution.

Sharaa, 74, has been the vice president of Syria since 2006. He also previously served as Syria’s foreign minister.