CARLSON: You are watching the free speech channel: that’s what it is, the last one left. For the next hour, we’re going to say exactly what we believe is true. Period. It’s still America.

The first point to make, an obvious point that has now been banned as a thought crime in the rest of the media is that the United States government should never, under any circumstances favor one race of people over any other race of people. Period. That is immoral.

Every one of us has a right to equal treatment by our government. That right is guaranteed by our Constitution. It’s the heart of countless laws passed with well-deserved fanfare by our Congress over many decades. That right is inscribed on a monument on our National Mall to the Reverend Martin Luther King Jr. who would be shocked and disgusted if he watched Susan Rice on television today.

Susan Rice is Joe Biden’s Chief Domestic Policy adviser. Rice is in charge of changing our country to conform to the orthodoxies of the Democratic Party. How does Susan Rice plan to do that?

Well, going forward, she announced this afternoon, quote: “Every agency in the U.S. government,” a government that is by the way, the largest and most lavishly funded organization in human history, every one of them will, quote, ” … place equity at the core of its policy design,” specifically, and for the benefit of, quote, “marginalized communities.”

Now, Susan Rice’s speech was carried live by many news outlets, but as far as we know, not a single one of them paused to ask what exactly she was talking about, and they should have.

The Federal government is, above all, an enormous printing press. It manufactures U.S. currency, it dispenses trillions of dollars every year. According to Rice, much of that money will now be distributed on the basis of equity. That means it will go to people who do not possess, quote, “privilege.”

So let’s get very specific about what that means. What precisely is privilege? Can privilege be measured? If so, how exactly are we measuring it? Can we see the privilege formula? We should see it because a huge amount turns on the definition of this word.

Some Americans won’t get jobs because it’s been decided they have too much privilege. Others won’t get into college or get promoted or win Federal contracts. Others will see their neighborhoods change dramatically in ways they may not like because of their privilege. They’ll tell you that’s not true, but it is true.

And before any of that happens, the rest of us deserve a clear explanation of what’s going on. Who’s getting rewarded? Who’s getting punished? And why?

We don’t have to ask politely, we’re American citizens. This is our government, no matter who we voted for, we’re paying for it. So we can demand an answer. But of course, there isn’t an answer. That’s the point. They can’t really define privilege.

They can’t tell us who in a country with no majority culture actually qualifies as a quote “minority.” They don’t want to have this conversation in the first place at all, because their views are indefensible. That’s why they are general rather than precise. That’s why they’re trying to make us be quiet.

You see those efforts all around you now. Never in American history has there been press censorship on this scale. As we noted at the top, FOX News is the last significant media organization remaining in this country that allows its employees to tell obvious truths in public. The rest of them have been muzzled or shut down completely.

The last to go was the social media site, Parler, which was created as a free-speech alternative to the Silicon Valley monopolies like Twitter and Facebook. A few weeks ago, those very same monopolies pulled it right off the internet. Parler no longer exists.

When the history of this period is written, the destruction of Parler will get its own chapter, and so will these people. The mindless corporate shills who applauded its destruction.

UNIDENTIFIED MALE: Parler has zero moderation. The whole point is that this is a completely free community that you can say what you want. What it tends to have done is attracted very hard-right conservatives, conspiracy theorists, racist.

It’s garbage. I mean the stuff on Parler is remarkable garbage.

For Amazon Web Services, the largest internet hosting service in the world, to simply unplug it, to destroy it with no debate or even coherent explanation for why they did it. Why did Amazon do that? It wasn’t because they were morally offended by Parler. That can’t be true.

Last year, according to the Group Parents Together, a total of 69 million photos and videos of children being sexually abused reported to the National Center for Missing and Exploited Children, yet, only eight of those reports came from Amazon Web Services, which was hosting quite a few of them. Why is that?

Apparently, Jeff Bezos didn’t consider sexual abuse videos garbage. As the Director of Parents Together, put it, quote, “Amazon Web Services has vast resources, controls a third of Cloud infrastructure services, and handles billions of uploads and downloads. Their abysmal failure to report child sex abuse material makes it clear they’re not looking for it.”

We should also tell you that Amazon Web Services provides hosting services to Twitter, and according to their lawsuit, Twitter quote, ” … benefited from and neglected to remove an exploitive video featuring a minor boy and another minor, which was retweeted thousands of times and received at least 160,000 views on its platform,” on Twitter.

The lawsuit says that the minor and his mother repeatedly asked Twitter to take down the video, the sex abuse video, but Twitter refused to do so until the Department of Homeland Security intervened. That’s what it took.

Incidentally, you should also know that Amazon Web Services provides web services for the CIA You’re paying for it.

Amazon has built data centers in China. According to a report by the Horizon Advisory Group, Amazon runs a quote, “Innovation Center” in close partnership with the Communist Party of China. It’s not clear what they are innovating. But whatever it is, it’s not a problem for our leaders because no one in the Chinese government voted for Donald Trump. It’s not like they’re dangerous.

But you know who is dangerous? Any American citizen who doesn’t agree with MSNBC? Watch.

UNIDENTIFIED MALE: The whole idea of prevention needs to be examined by the new Congress. What do I mean by that? We still don’t have a domestic terrorism law. We still don’t treat this like we do international terrorism, change the religion of some of those people that entered the Capitol and you’ve got violent jihadists.

You’ve got the FBI with undercover informants, electronic surveillance, and agents in their groups and organizations because we’ve designated them as potentially violent. We’ve got nothing like that going on.

CARLSON: Oh, so the government should change the religion of those people. The government now has the right to change religion. According to the G-Man on TV. That’s a big change. When did this become a theocracy?

The rest of us thought we were allowed to believe any religion we wanted to believe, even ones that “Morning Joe” doesn’t understand or approve of. We imagine that was the whole point of America. Not anymore.

Equity and inclusion means that you will believe what they tell you to believe. Period. Or else you’re a terrorist and they can hurt you because we hurt terrorists.

REP. ADAM SCHIFF (D-CA): We have been urging for some time that the F.B.I. and the Department of Homeland Security raised the priority to domestic terrorism to white nationalism as it threatens the country, and we’re going to continue sounding the alarm and make sure that they’re devoting the resources, the time and the attention, just as we did after 9/11 to the threat from international terrorism, we need to give the same priority and urgency to domestic terrorism.

Get in line, pal. This is a war on terror.

One who does notice and cares quite a bit, one of the only Democrats willing to stand up and oppose this transparently fascist purge — that is what it is — is Tulsi Gabbard, the former Member of Congress from Hawaii.

TULSI GABBARD, FORMER U.S. REPRESENTATIVE: The John Brennans, Adam Schiffs and the oligarchs in Big Tech who are trying to undermine our constitutionally protected rights and turn our country into a police state with KGB-style surveillance are also domestic enemies and much more powerful and therefore dangerous than the mob that stormed the Capitol.

CARLSON: What you just heard her say is true. No matter what they tell you, no matter how much they attack the person who said it — oh, she’s a tool of Assad — it is absolutely true. That is true. And God bless Tulsi Gabbard for saying so out loud. 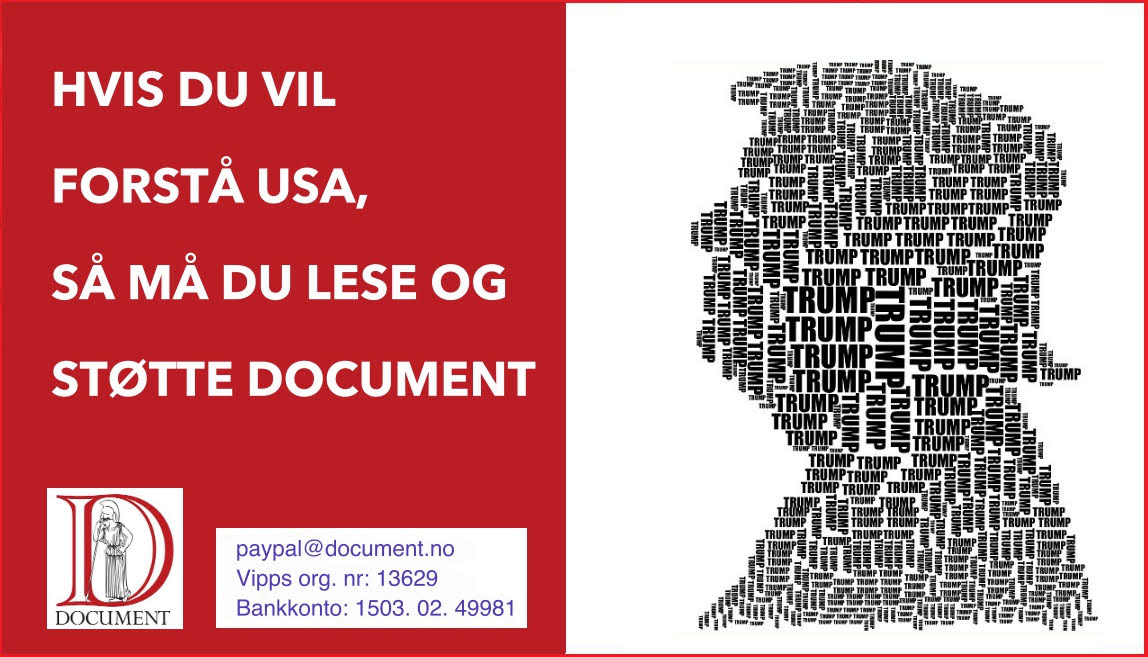 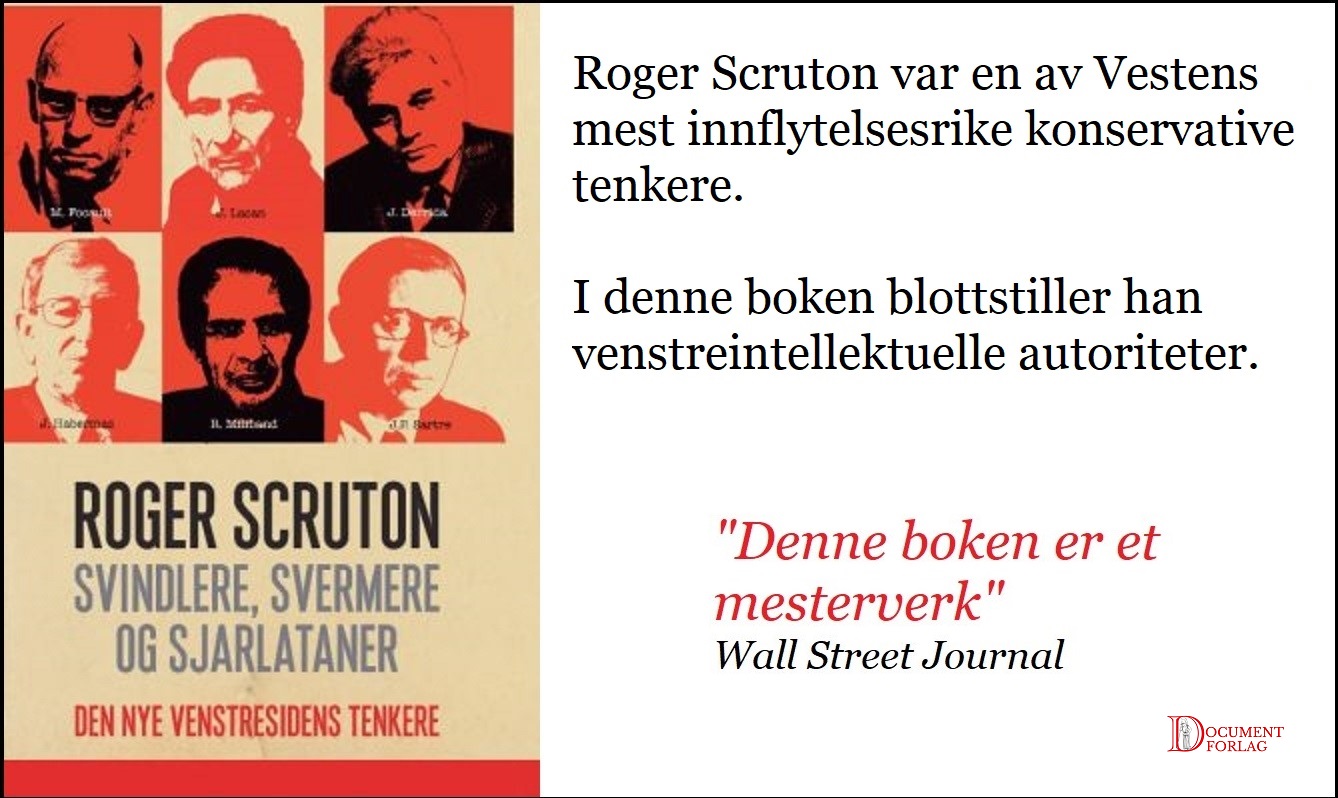 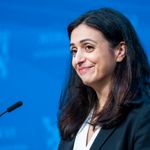 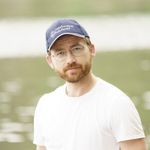 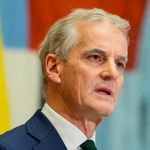 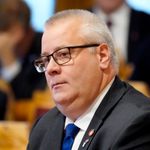 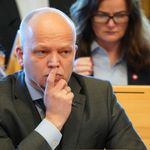