A Tale of Two Migrants 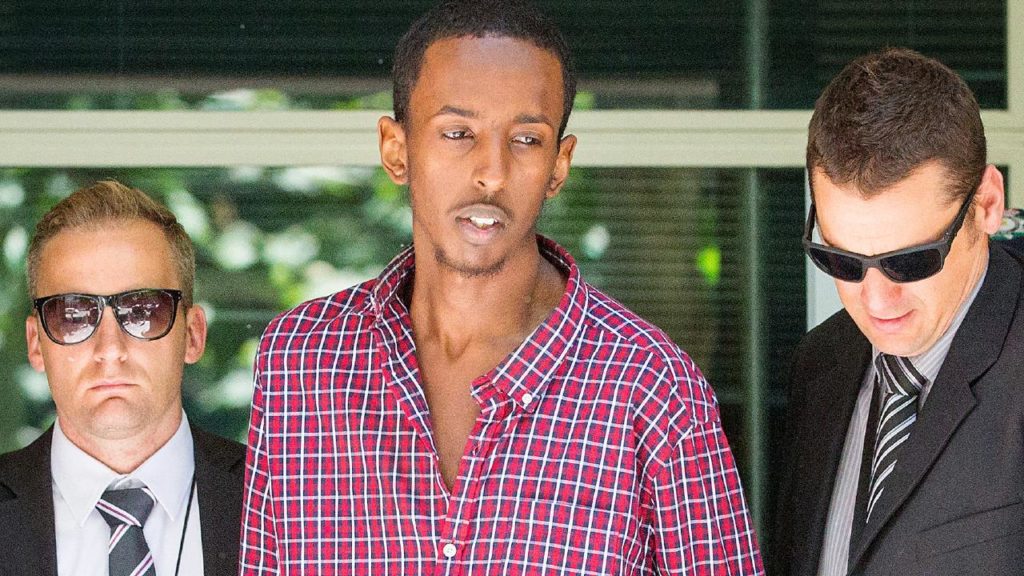 There was a terrorist attack in Melbourne on Friday. I believe it’s the fifth, publicly speaking, but I gather there’s also a sixth one that’s sub judice. An excitable fellow blew up his Holden Rodeo ute (that’s «SUV» in American) on busy, crowded Bourke Street, a couple of blocks from Victoria’s parliament. It unfortunately didn’t cause quite the mass slaughter he’d been looking forward to when he loaded it up with gas bottles. So he staggered from the flaming vehicle, and a pedestrian, assuming the car detonation had been an accident, went to the driver’s aid. And thus two migrants to the Lucky Country briefly came face to face:

‘It is believed Mr Malaspina had gone to the aid of the attacker after his car blew up.’

And as Tim Blair adds:

Of course he did. And of course the jihadi stabbed him to death for it.

Of course. Because, as London’s mayor Sadiq Khan, has assured us, this is just part and parcel of what it means to live in a big vibrant metropolis in the early twenty-first century. On the one hand, you get a hardworking gregarious immigrant who creates an iconic coffee bar that becomes part of the fabric of city life – and, on the other, you get a different type of immigrant who kills the first guy. Tim Blair again:

Sisto Malaspina arrived in Australia from Italy, and for more than 40 years ran Melbourne’s wonderful Pellegrini’s restaurant. Hassan Khalif Shire Ali arrived from Somalia, and did rather less with his life.

Pellegrini’s had the first espresso machine in Melbourne, and my recollection is that Mr Malaspina’s staff know how to use it to far greater effect than, say, the lads at Starbucks do theirs. By contrast, Hassan Khalif Sire Ali’s talents lay elsewhere: He was linked via «social media» to his «fellow Australian» and serial decapitator Khaled Sharrouf. He had his passport canceled when he attempted to leave the country to fight for Isis in 2015. Because the Australian Government’s policy is to keep all the jihadists at home so the only infidels they can kill are the locals.

Many Aussie readers have written to me about Friday’s events and, «of course», the dishonesty and evasions of the media. The fact that Sisto Malaspina was the proprietor of a Melbourne institution has enabled the press to talk about how beloved he was and how his granddaughter had been born just six days earlier – instead of how he didn’t deserve to die, and his week-old granddaughter doesn’t deserve to grow up without a grandfather, and her parents don’t deserve to have the joy of her birth tainted and bloodied by his murder, because of lunatic government policies that insist everybody on the planet is entirely the same and that to attempt to distinguish between any of the seven billion potential immigrants to your country is totally racist.

Tim headlined his column «A Tale of Two Migrants», but in a way the Dickensian original would have done: A Tale of Two Cities, inhabiting the same geographic space in the way big American burgs overlay new area codes atop old area codes. But, despite sharing the same physical space, the inhabitants of these two worlds have entirely different assumptions about how the city should be. Sooner or later, as has happened in parts of France and Belgium and Sweden and elsewhere, the new city starts to swallow the old. They have coffee houses in Molenbeek and Rosengård and parts of Toulouse, but, unlike in Pellegrini’s, I can’t say I felt welcome in them. 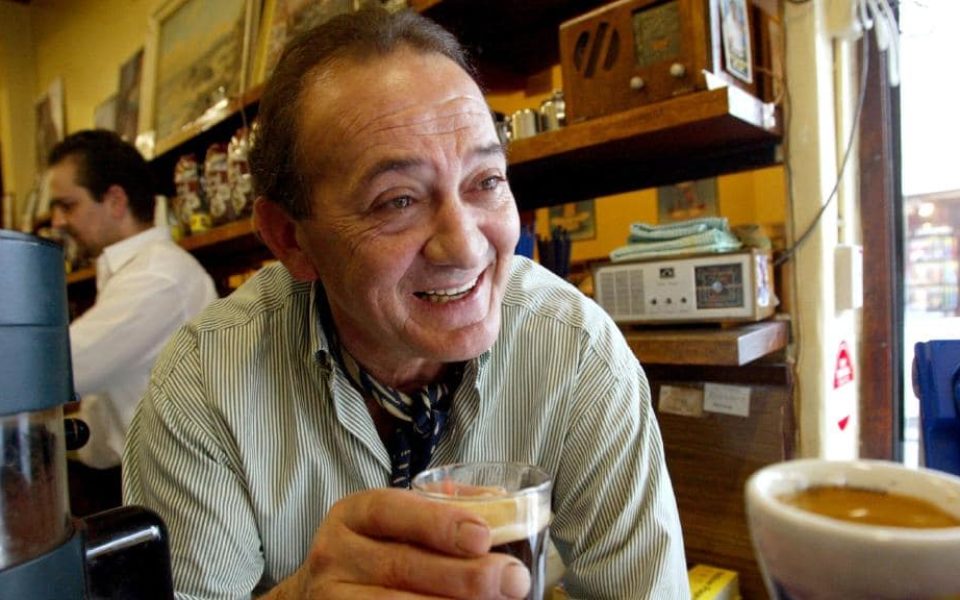 Mr Malaspina’s life in Australia was an immigrant’s dream that ended in nightmare – because of the choices the west’s political class has made, and which the citizenry has gone along with, mostly because, whether you vote left or right, nothing ever seems to change on that front.

Yet it is well past time for things to change – because there is really no secret about how things will go if public policy remains the same. That is an uncomfortable thought, but a necessary one, no matter the consolations we seek. In the too long vital minutes before police eventually took down Mr Ali, leading plucky Victoriansattempted to disable him with trolleys (that’s «shopping cart» in American) and chairs. But small consolations do not, in the end, mitigate what happened to Sisto Malaspina. At the scene of his death, some nitwit has left a placard bearing the words:

That’s not actually true. You could ask a Christian in Mosul, if there were any left after Mr Aly’s Isis chums took over. But keep taking refuge in fatuous bromides that absolve one of the need to muster the will to do anything more – like reining in immigration and refugee policies that have no rational basis.