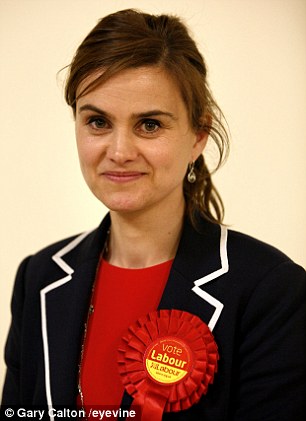 Jo Cox, MP for Batley and Spen, was speaking to locals in Birstall near Leeds when she was savagely attacked.

The shocking incident took place near the town’s library where the 41-year-old politician held advice surgeries.

Those who saw the shocking incident said the mother-of-two was left ‘bleeding on the pavement’.

She was airlifted to Leeds General hospital where she is now said to be in a ‘serious condition’.

Hichem Ben-Abdallah, the owner of a nearby restaurant, said he saw a ‘river of people’ come screaming down the road after the attack.

He told The Yorkshire Post: ‘A lady was down on the floor. The man pulled a gun – it was a makeshift gun, not like something you see on television.

‘After the second shot I turned and ran. He walked away very calmly, down the steps. Nobody stopped him – he had a gun.’ 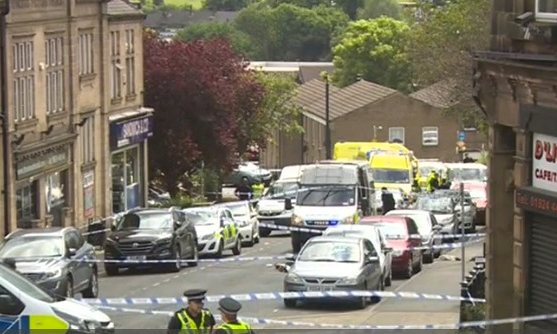 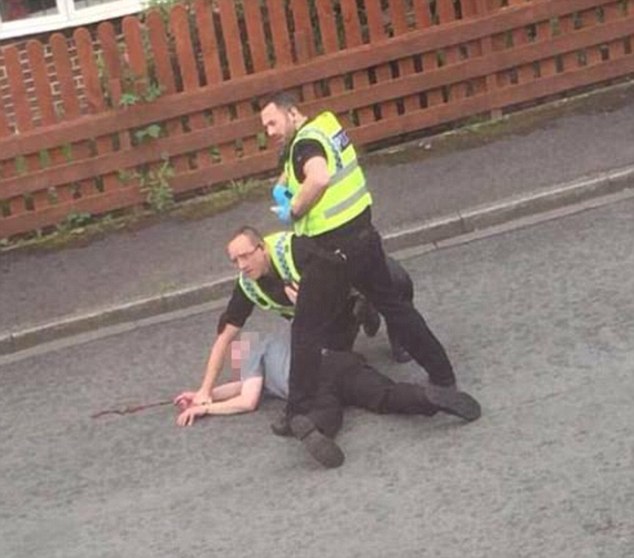