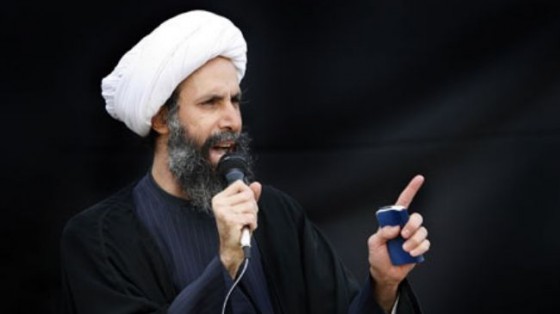 Saudi Arabia has reportedly sentenced 26 people to death on such charges as giving speeches critical of the Al Saud and participating in protests against the ruling family.

Among those sentenced to death is Sheikh Nimr, who was attacked, injured and arrested by security forces en route to his house in the Qatif region of Eastern Province on July 8, 2012.

He has been charged with disturbing the country’s security, giving anti-regime speeches, insulting King Abdullah in Friday Prayers sermons, and defending the political prisoners.

Shia activist Kamel Abbas al-Ahmed, who has been in detention after criticizing the regime and fighting for religious freedom and against religious discrimination, is another person convicted by a Saudi court.

In 2009, Ahmed rejected the remarks of Adel al-Kelbani, the Imam of Grand Mosque of Mecca, who had alleged that Shia Muslims are ‘unbelievers.’

Following Kelbani’s comments, Ahmed joined a group of political activists comprising writers and intellectuals who issued a statement saying the Saudi authorities are responsible for sectarian discrimination against Shia Muslims in the country.

The Iranian commander added that it is unacceptable that Saudi officials let such a sentence be carried out.

Firouzabadi hoped that the court of appeals would reconsider the “unjust” ruling. 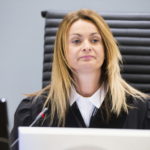