Authorities tonight arrested 11 suspects who planned on carrying out bombings using smuggled weapons and explosives brought from Syria, it is claimed. 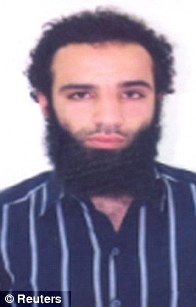 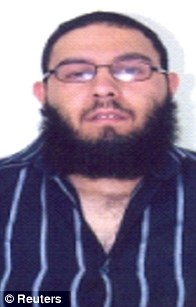 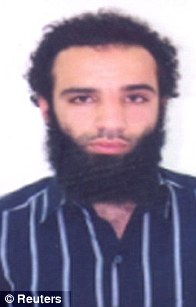 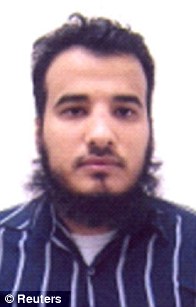 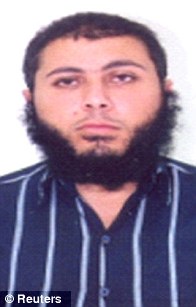 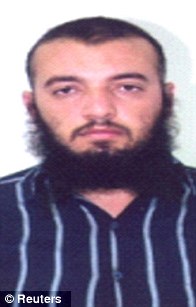 A deadly terrorist attack codenamed ‘9/11 the second’ by plotters has been foiled by Jordanian security forces, it was claimed tonight.

Authorities tonight arrested 11 suspects who planned on carrying out bombings using smuggled weapons and explosives brought from Syria, it is claimed.

A statement by Jordanian intelligence said an investigation showed that the group ‘adopts the ideology of al-Qaida’ and that it nicknamed its terror plot as ‘9/11 the second’ – a reference to the Amman hotel blasts, which happened on Nov. 9, 2005.

Since June, the suspects have been surveying targets across the country, bringing in rockets from Syria to use in the alleged plot, the statement said.

The militants sought to carry out their attacks in stages, it added, with initial attacks on shopping centers and foreigners in Jordanian hotels, followed by more deadly strikes with powerful explosives and chemicals on Western diplomatic missions and unspecified ‘vital national sites’.

One planned attack involved firing rockets at a district in the Jordanian capital that houses the U.S., British and other diplomatic missions as well as housing for expats and Western diplomats, it was claimed.

The statement said al-Qaida ‘explosive experts’ based in Iraq and elsewhere have assisted the suspects with manufacturing home-made explosives.

The statement did not say when the suspects were arrested, but Maaytah – the government spokesman – said Jordanian intelligence apprehended them in the past few days.

‘Their plans included getting explosives and mortars from Syria,’ a security source revealed.

The security source said the suspects had manufactured explosives ‘aimed at inflicting the heaviest human losses possible’ and had detonated trial devices.

Jordan is a key U.S. ally in the Middle East and Israel’s peace partner.

The Arab kingdom has often been targeted by al-Qaeda and other Islamic militants. It regularly arrests terror suspects and puts them on trial.

Government spokesman Sameeh Maaytah says the suspects are all Jordanian and are in police custody.

He said the men had brought in arms from neighboring Syria to use them in the alleged plot.

‘They sought to destabilize Jordan,’ he said. ‘They plotted against Jordan’s national security.’ 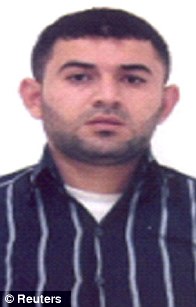 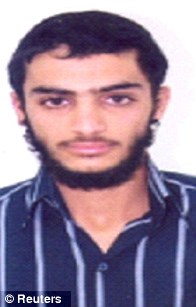 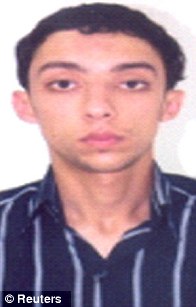 Carnage: The 11 alleged plotters are accused of planning strikes to ‘inflict the heaviest human losses possible’ 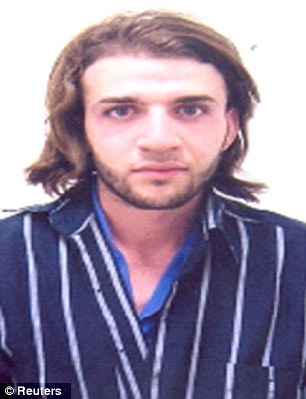 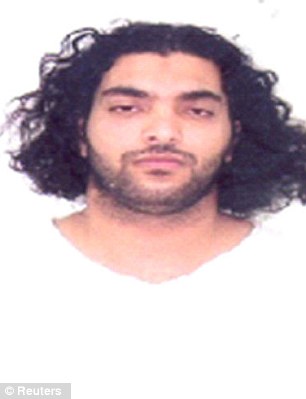 The uncovering of the plot comes days after Jordanian border guards arrested two cousins of Abu Musab al Zarqawi, the Jordanian militant who led al-Qaeda’s Iraqi wing, as they entered the country from Syria.
Zarqawi, who was killed by US forces in Iraq in 2006, claimed responsibility for the hotel bombings in Amman the previous year.
Zayed Sweiti and Firas Khalailah were arrested after spending five months fighting in Syria, a Jordanian Islamist leader told the French news agency AFP last week.
It is unclear, however, if they had any links with the plot.