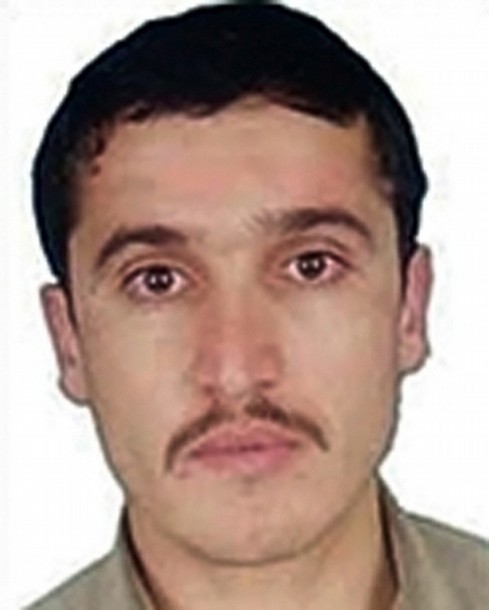 Rahman, in his 40s and from the coastal Libyan town of Misrata, built a reputation in al Qaeda as a thinker, organiser and trusted emissary of the Pakistan-based central leadership to its offshoots.

In particular he played a key role in managing ties between the core leadership and al Qaeda in Iraq and helped negotiate the formation in 2007 of al Qaeda in the Islamic Maghreb (AQIM) with a group of Algerian Islamist guerrillas.

He was also one of the first al Qaeda leaders to provide a response to the uprisings in the Arab world, urging the group’s supporters to cooperate with the revolts even if the rebellions were not Islamist-inspired.

She said he was widely trusted throughout the organization and Islamists from very varied backgrounds listened to him.

«Al Qaeda as an idea will live on, but al Qaeda core as an organization looks pretty much finished as there are so few people who can now move up into those senior ranks,» she said.

She said he was one of only four people in al Qaeda’s leadership with a global profile in the small but passionate transnational community of violent Islamist militants.

Rahman rose to the number two spot when al-Zawahri took the reins of al Qaeda after Osama bin Laden was killed in May in a U.S. raid in Pakistan.

Noman Benotman, a former Libyan Islamist and now an analyst at Britain’s Quilliam think tank, said his death was a heavy blow to al Qaeda as he was its main organiser and manager.

«This was the one man al Qaeda could not afford to lose,» Benotman said. «He was the CEO of al Qaeda who was at the heart of the management process of al Qaeda worldwide.

Benotman said that in the last two years he «more or less single-handedly» kept al Qaeda together.

«He was a strong decision maker, an excellent debater and a skilled peacemaker between various Islamist groups.»