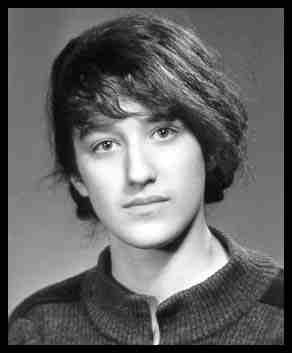 In 1997, Tatiana Soskin was convicted by the Jerusalem District Court of offending religious sensitivities and sentenced to two years in jail and a one-year suspended sentence. Soskin was apprehended in Hebron while carrying a flyer depicting a pig wrapped in a kaffiyeh treading on an open book. The word, «Mohammed,» was written on the pig and «Koran» was written on the book.

Before us, we have a double limiting of the law: Freedom of expression was determined to be overriding the offense to religious sensitivities, and only the public interest – as opposed to offending an individual – was recognized as eligible for legal protection.


Make fun of God, but leave his believers alone