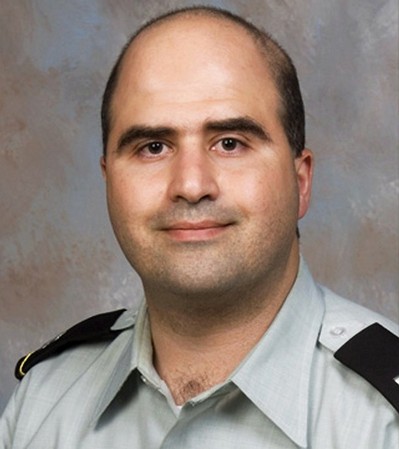 The shooting rampage began shortly after 1:20 p.m. Thursday, as scores of soldiers from the 36th engineer brigade, which has the motto «Stay Rugged,» waited for medical exams at the Soldier Readiness Processing Center, a gymnasium-sized building at Fort Hood where troops are prepped for deployment. The process is long and as the soldiers milled about, they texted friends, called parents, watched ESPN.

Authorities say several witnesses heard Maj. Hasan open fire with two weapons, neither of them Army-issued. One person with knowledge of the weapons said one was a revolver, the other a FN Herstal «Five-seveN»tactical pistol, which one firearms Web site describes as capable of defeating «most body armor in military service around the world today.»

The FN carries 20 rounds per magazine. One witness said he saw Maj. Hasan reload at least once. A medic who treated the major’s injuries said his camouflage cargo pant pockets were full of magazines.

The shots came so rapidly that Pvt. First Class Marquest Smith, who was going over some paperwork in a cubicle in the building, says he first thought he was hearing microwave popcorn.

Pvt. Smith dived under a desk. He says he waited several long minutes, listening to the terror unfold, until he thought he should make a dash for safety.

As he broke for the door, he saw Maj. Hasan in combat fatigues, moving around the room. His handgun was pointed downward, he said, as though he were methodically shooting the soldiers who had fallen or were crouching, seeking cover.

A bullet hit Pvt. Smith’s boot as he fled, sticking in the sole. His mom called, too, on Thursday, and he told her he was fine. 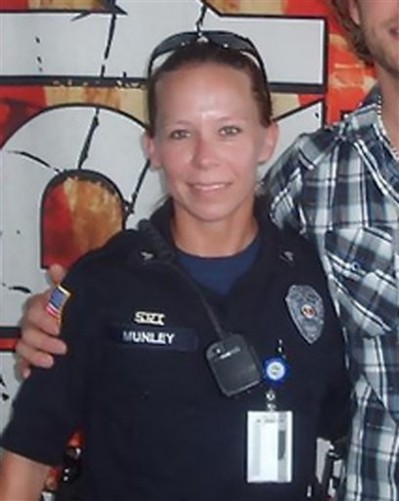 Kimberly Munley, a 35-year-old police officer, happened to be nearby, waiting for her squad car to get a tune-up, when she heard the commotion. She raced to the scene, according to her boss, Chuck Medley, director of emergency services on base.

As she rounded a corner, she saw Maj. Hasan chasing a wounded soldier through an open courtyard. He looked as though he was trying to «finish off» the wounded soldier, Mr. Medley said.

«He looked extremely focused,» said Francisco De La Serna, a 23-year-old medic who had fled the building and was watching the same scene unfold from a hiding spot across the street.

Authorities haven’t said precisely how many shots were fired during the running gun battle between Maj. Hasan and Ms. Munley. But one of her shots hit Mr. Hasan in the torso, knocking him to the ground. With that, officials say, she quite likely prevented more injuries or deaths on the base.

Ms. Munley took two bullets to her legs. Both entered her left thigh, ripped through the flesh and lodged in her right thigh. She also received a minor wound to the right wrist. 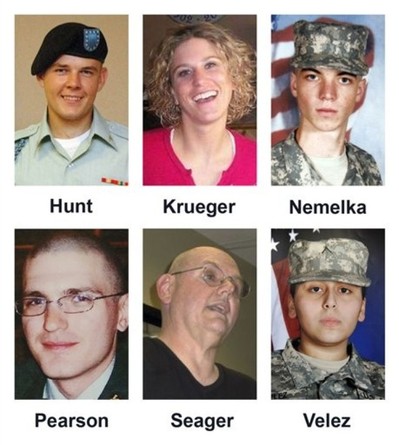 The slain included at least one teenager, 19-year-old Aaron Nemelka, who joined the Army last year, out of high school. Spc. Jason Dean Hunt, was 22 and had just married. Francheska Velez, 21, was an oil-tank driver who had completed tours in Korea and Iraq. She was two months pregnant with her first child. Five Army reservists were also killed, including Michael Cahill, who was 62 and worked at the processing center as a physician’s assistant.

In all, 13 caskets, each draped with an American flag, were loaded into a C-17 transport plane on Friday afternoon, to be flown to Dover Air Force Base in Delaware.

Hash Browns, Then 4 Minutes of Chaos