The diplomatic flurry came as Tony Blair said he was willing to work «night and day» to secure enough common ground among UN security council members for a second resolution.
Mr Rumsfeld told reporters: «What will ultimately be decided is unclear as to their [UK’s] role and I think until we know what the resolution is, we won’t know what their role will be.»

He stressed: «I was simply pointing out that obtaining a second United Nation’s Security Council Resolution is important to the United Kingdom and that we are working to achieve it.»
«In the event that a decision to use force is made, we have every reason to believe there will be a significant military contribution from the United Kingdom.»
In recent days military planners have been talking about Britain’s «military contribution being greater than we thought». 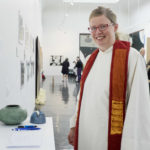 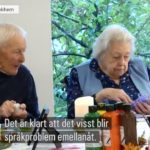 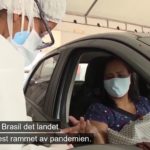 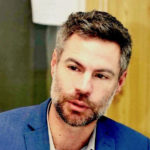 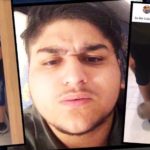