This picture provided and painted by Bob Dylan in 2020 in called «One Too Many». The largest collection of Bob Dylans artwork ever seen will go on display later this year in the U.S. Retrospectum spans six decades of Dylans art, featuring more than 120 of the artists paintings, drawings and sculptures. Building on the original Retrospectum exhibition that premiered in Shanghai, China, in 2019, the new version will include new, never-before-seen pieces and additional artworks from a brand-new series called American Pastoral. (Bob Dylan via AP) 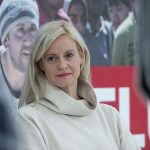 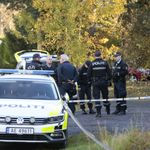 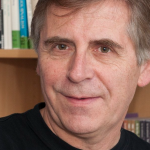 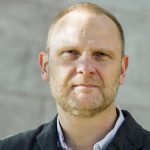 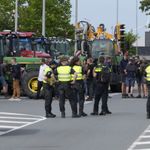