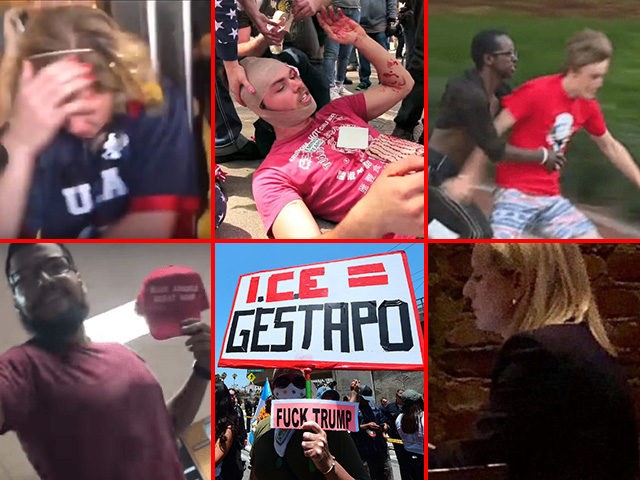 It is open season on Trump supporters, and the media is only fomenting, encouraging, excusing, and hoping for more… The media are now openly calling Trump supporters “Nazis” and are blaming Trump for a mass murder he had nothing to do with. This, of course, is a form of harassment because it incites and justifies mob violence.