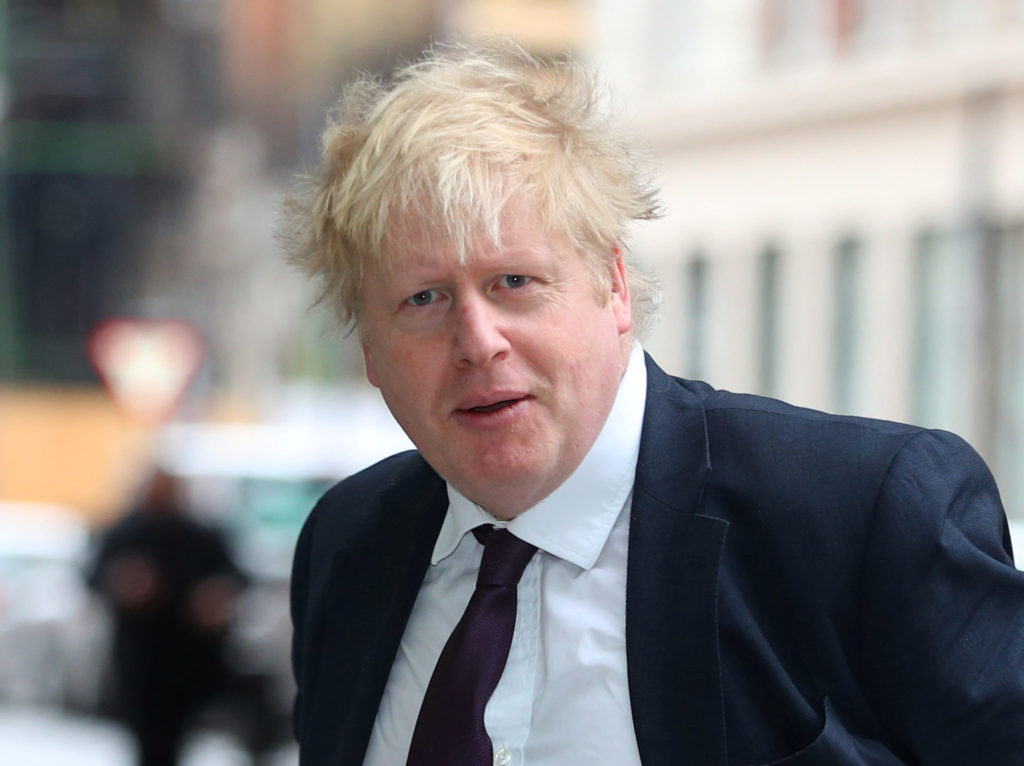 Arriving in Brussels, Mr Johnson said: «At one time they say that they never made Novichok, and at another time they say they did make Novichok, but all the stocks have been destroyed … but some of them have mysteriously escaped to Sweden, or the Czech Republic, or Slovakia, or the United States, or even … the United Kingdom.

«I think what people can see is that this is a classic Russian strategy of trying to conceal the needle of truth in a haystack of lies and obfuscation.

“What really strikes me talking to European friends and partners today is that 12 years after the assassination of Alexander Litvinenko in London, they are not fooling anybody any more.

«There is scarcely a country around the table here in Brussels that has not been affected in recent years by some kind of malign or disruptive Russian behaviour and that is why I think the strength and resolve of our European friends is so striking today.” Telegraph.co.uk