The statement from the Mannan family – which appears to be a propaganda too to lure more families into the war zone – claims they are in a land ‘that is free from the corruption and oppression of man made law and is governed by the shariah’.

It adds: ‘Yes, all 12 of us and why should this number be shocking, when there are thousands and thousands of Muslims from all corners of the world that are crossing over land and sea everyday to come to the Islamic State?

‘That are willingly leaving the so called freedom and democracy that was forced down our throat in the attempt to brainwash Muslims to forget about their powerful and glorious past and now present.’

‘Don’t be shocked when we say that none of us were forced against our will. In fact it is outrageous to think that an entire family could be kidnapped and made to migrate like this.

‘Who has called all Muslims, whether young or old, single or in families, to make hijrah to the state of Islam.

‘Do not fear losing the life you built for yourselves… We call all Muslims, to rush to the command of your khalif [state]… Race to what will give you honour in this life and the hereafter.’ 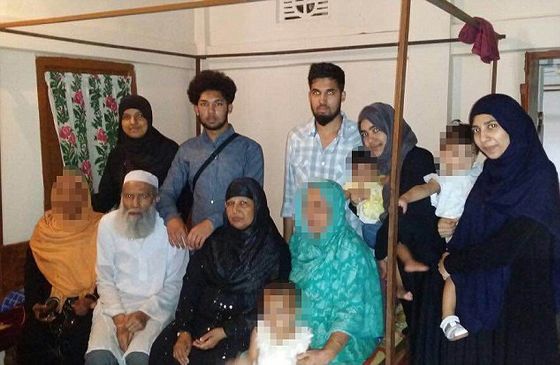 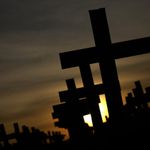 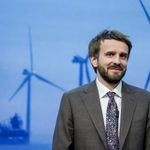