The renowned Egyptian author Hamed Abdel-Samad has visited Copenhagen to promote his biography of Mohammed in Danish edition. Document spoke with him from Oslo on the relationship between islam and the West. The weakness on full display in Kabul stems from an inner weakness, an inability to see islam for what it is. Muslims may differ and come in many shapes and forms. But islam does not. Western liberal elites think they are defending humanism when they defend islam. They do not see the contradiction.

Hamed is originally from Egypt. He lives and works in Germany, but he has lived with protection and security guards for many years. Such is the condition for a dissident from the islamic world in Europe. 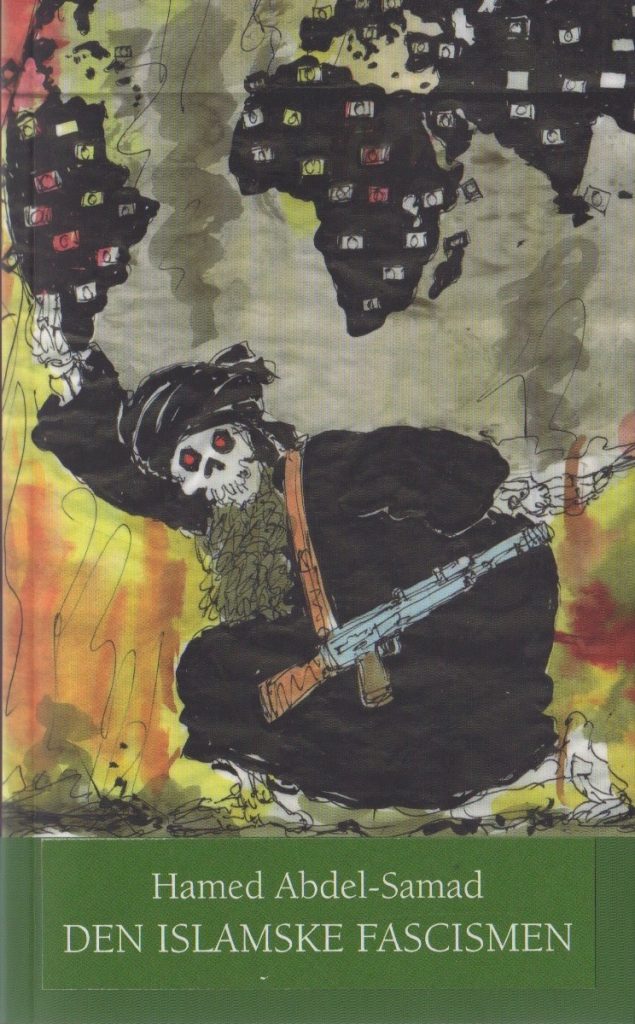