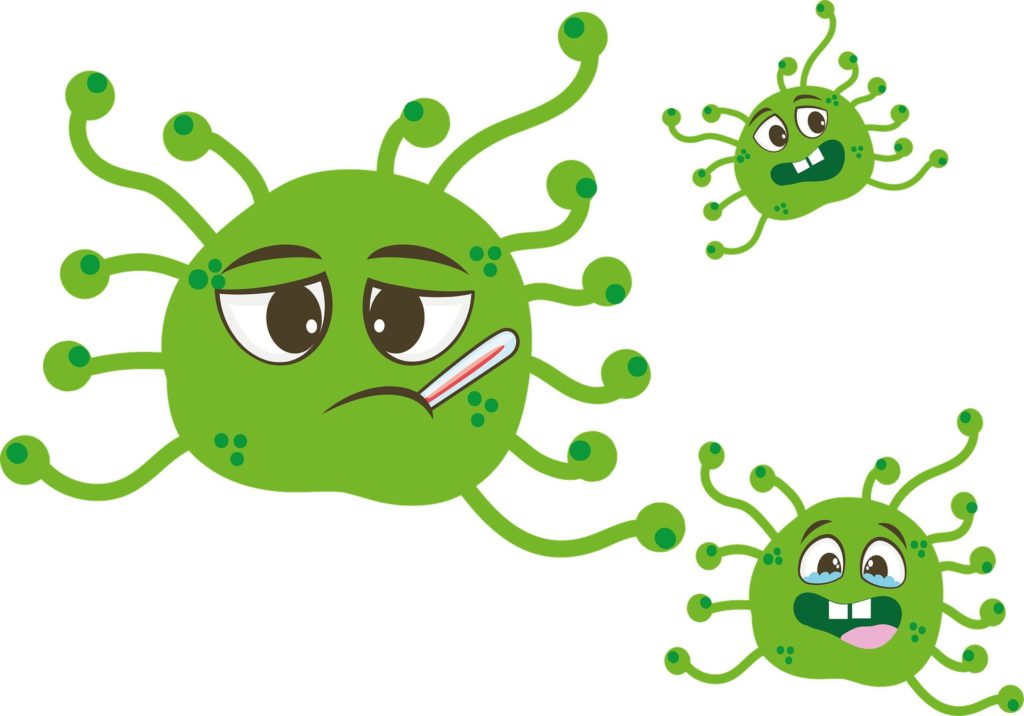 The English are feeling the pinch in relation to recent virus threat and have therefore raised their threat level from “Miffed” to “Peeved.” Soon, though, level may be raised yet again to “Irritated” or even “A Bit Cross.”

The English have not been “A Bit Cross” since the blitz in 1940 when tea supplies nearly ran out.

The virus has been re-categorized from “Tiresome” to “A Bloody Nuisance.” The last time the British issued a “Bloody Nuisance” warning level was in 1588, when threatened by the Spanish Armada.

The Scots have raised their threat level from “****ed Off” to “Let’s Get the Bastard.” They don’t have any other levels. This is the reason they have been used on the front line of the British army for the last 300 years.

The French government announced yesterday that it has raised its alert level from “Run” to “Hide.” The only two higher levels in France are “Collaborate” and “Surrender.” The rise was precipitated by a recent fire that destroyed France’s white flag factory, effectively paralyzing the country’s military capability.

The Germans have increased their alert state from “Disdainful Arrogance” to “Dress in Uniform and Sing Marching Songs.” They also have two higher levels: “Invade a Neighbour” and “Lose.”

Belgians, on the other hand, are all on holiday as usual; the only threat they are worried about is NATO pulling out of Brussels.

The Spanish are all excited to see their new submarines ready to deploy. These beautifully designed subs have glass bottoms so the new Spanish navy can get a really good look at the old Spanish navy.

Australia, meanwhile, has raised its alert level from “No worries” to “She’ll be alright, Mate.” Two more escalation levels remain: “Crikey! I think we’ll need to cancel the barbie this weekend!” and “The barbie is cancelled.” So far, no situation has ever warranted use of the final escalation level.

And what of Sweden? Well, in Sweden there is no problem at all. And if – but not likely – in retrospect, the Swedes might discover that there was in fact a bit of a challenge, the last Swedes alive will hold a meeting, fika and turn the lights off.