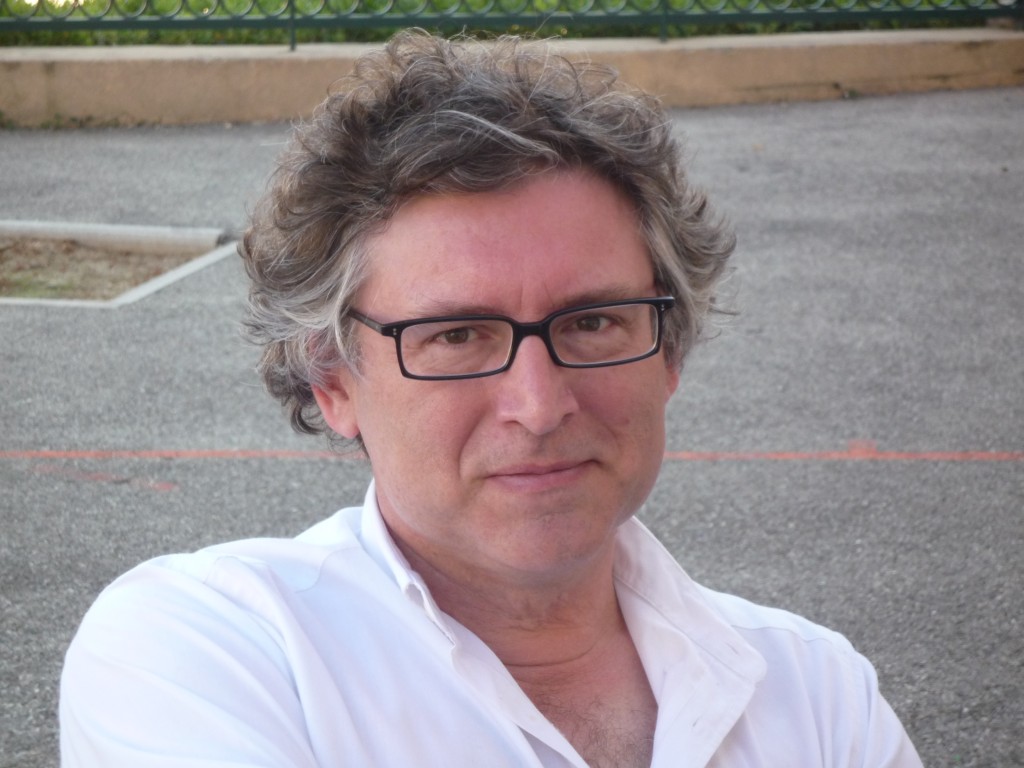 After September 11, 2001, the cream of European intellectuals immediately started to find justifications for jihad. They evidently were fascinated by the Kalashnikov assault rifle, «the weapon of the poor». For them, what we had seen in New York was a chimera, an illusion. The mass killings were supposedly the suicide of the capitalist democracy, and terrorism was the wrath of the unemployed, the desperate weapon of a lumpenproletariat offended by the arrogance of Western globalization.

These intellectuals have sown seeds of despair in a large Western echo-chamber. From 9/11 to the recent massacres on European soil, the murdered Westerners are portrayed as just collateral victims in a war between «the system» and the damned of the earth, who are only claiming a place at the table.

One of these intellectuals is Michel Onfray. It has been a while since we heard the expression: «Useful idiot.» The cynical expression is often attributed to Lenin, and was used to designate Western sympathizers who justified the horrors of Communism. The French magazine L’Express used it for Onfray: «the useful idiot of Islamism«.

When his «Atheist Manifesto» was published in 2005, Onfray could never have imagined that ten years later, he would become the darling of the jihadist group, Islamic State (ISIS). Yet, on November 21, 2015, a week after the massacres in Paris, Onfray appeared in a propaganda video of the Islamic State. A few days later, Onfray, this idol of the reflexive European middle class, said that a «truce could be signed between ISIS and France«.

Onfray just gave another interview to the magazine Famille Chrétienne, where he explained that there is no moral difference between «killing innocent lives of women, children and elderly» and «state terrorism» — between ISIS and the Western war on terror.

Onfray is the most widely read French philosopher in the world and has dethroned Michel Serres, Michel Foucault and Jean-Paul Sartre. This philosopher, drunk with the Enlightenment, has written 80 books, translated into nearly 30 languages. He is not a Marxist, but a libertarian hedonist. According to Onfray, the entire Judeo-Christian heritage prevents free, loving enjoyment. Hence his insistence, ultimately, that the Western civilization is «dead.»

How did this great hedonist, the theorist of materialism and atheism, become the darling of Islamist cutthroats? Prime Minister Manuel Valls accused him of having «lost his bearings.»

When Onfray calls for a truce with the Islamic State, it is because he believes that France is responsible for what happened to itself. In his recent book Penser l’islam («Thinking Islam«), Onfray wrote: «If we look at the historical facts and not at the emotions, the West attacked first.» France is supposedly reaping what it has sown. Of course Islamists kill and massacre, but it is not their fault, as the West, in his view, previously attacked them.

Onfray also gave the impression of finding more excuses for ISIS by speaking a French «Islamophobia.» Why has Onfray has become so popular among the French jihadists fighting in Syria and Iraq? Journalist David Thomson, a specialist in jihadi movements, explained that «Onfray is translated into Arabic and shared on all pro-ISIS sites.» Talking to Jean-Jacques Bourdin in 2013, Onfray even defended the right of Islamists to apply Islamic sharia law in Mali.

Onfray recognizes that we are at war. But this war, to him, was started by George W. Bush. He «forgets» that 3,000 Americans were killed on September 11, 2001. If you remind him that «ISIS kills innocent people», Onfray will reply: «We have also killed innocent people.» It is the perfect moral equivalence between ISIS and the West. Barbarians against barbarians! The 130 French people killed on November 13, 2015 are just puppets of the West. With his moral relativism, Onfray opens the door to Islamist cutthroats.

Onfray belongs to a long list of charlatans who abound among Europe’s intellectuals. Writing for Le Monde, the most famous living German philosopher, Jürgen Habermas, claimed that «jihadism is a modern form of reaction to the living conditions characterized by uprooting.» Someone should have explained to him that all the terrorists were well integrated into the French and Belgian democracies, and living with welfare subsidies.

Another celebrity-philosopher, the Slovenian neo-Marxist guru Slavoj Zizek, argued that Islamism may seem reactionary, but «in a curious inversion religion is one of the possible places from which one can deploy critical doubts about today’s society. It has become one of the sites of resistance.» Zizek also claimed that «Islamo-Fascists» and «European anti-immigrant racists» are «the two sides of the same coin.»

The French intellectual Thomas Piketty, after the massacres in Paris, pointed at «inequality» as the root of ISIS’s success. Another well-known German philosopher, Peter Sloterdijk, claimed that the September 11 attacks were attacks were just «small incidents«.

José Saramago, a Nobel laureate for literature, claimed that flying two planes into the Twin Towers was «revenge against the humiliation».

There were also those, like the French thinker Jean Baudrillard, who said that the attacks on the Twin Towers were actually desired by the United States. In short, Islamic terrorists did it, but we had really wanted it. Or to quote from the famous German composer Karlheinz Stockhausen, the attack on the World Trade Center was «the greatest work of art that is possible in the whole cosmos.»

The peak of cynicism was reached by Dario Fo, the winner of the 1997 Nobel Prize for literature, who said after 9/11:

«The great speculators wallow in an economy that every year kills tens of millions of people with poverty — so what is 20,000 dead in New York? Regardless of who carried out the massacre [of 9-11], this violence is the legitimate daughter of the culture of violence, hunger and inhumane exploitation».

It has happened before. Philosophers such as Martin Heidegger and Carl Schmitt, writers such as Knut Hamsun and Louis Ferdinand Céline, musicians such as Wilhelm Furtwangler and Ernst von Karajan, are just some of the most famous representatives of European culture who embraced Adolf Hitler’s dream. Their heirs now justify jihad as the ultimate punishment for the Western freedoms and democracy.

Meet the Western Charlatans Justifying Jihad
by Giulio Meotti
September 28, 2016 at 5:00 am
https://www.gatestoneinstitute.org/8741/western-intellectuals-jihad