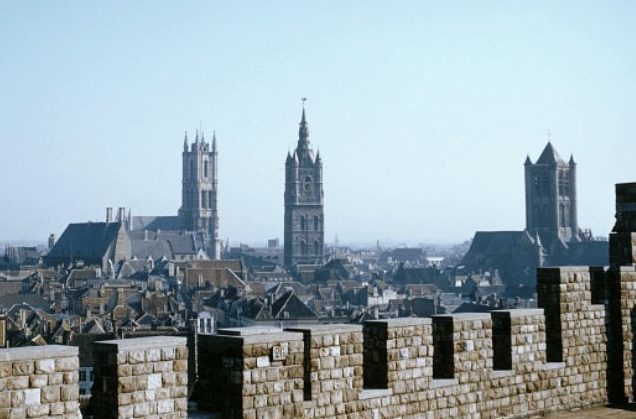 Belgian police have reportedly shot a woman who was attacking people with a knife in Ghent, Belgium.

Belgian media reports suggest the attacker was a “dark-skinned woman” disabled by police after she was shot in the hand in the Bevrijdingslaan area.

The reports suggest two people were stabbed, with one being wounded in the stomach, but neither are said to be in danger of death.