After a roadside bomb killed a U.S. Marine in western Iraq, American troops went into nearby houses and shot dead 15 members of two families, including a 3-year-old-girl, residents told The Associated Press on Monday.

The military says about 12 Marines are under investigation for possible war crimes by the Naval Criminal Investigative Service following the Nov. 19 insurgent attack in Haditha, 140 miles northwest of Baghdad.

The allegations against the Marines were first brought forward by Time Magazine, which reported this week that it obtained a videotape two months ago taken by a Haditha journalism student that shows the dead still in their nightclothes.

The magazine report mirrored what was told independently to the AP by residents who described what happened as »a massacre.»

A military spokeswoman said Monday the allegations were being taken »very seriously.» 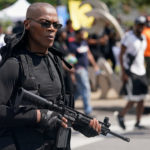 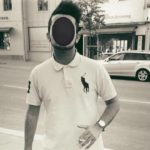 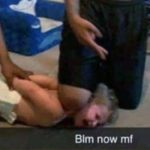