Turkey’s Brain Drain: Why Youths See No Future There 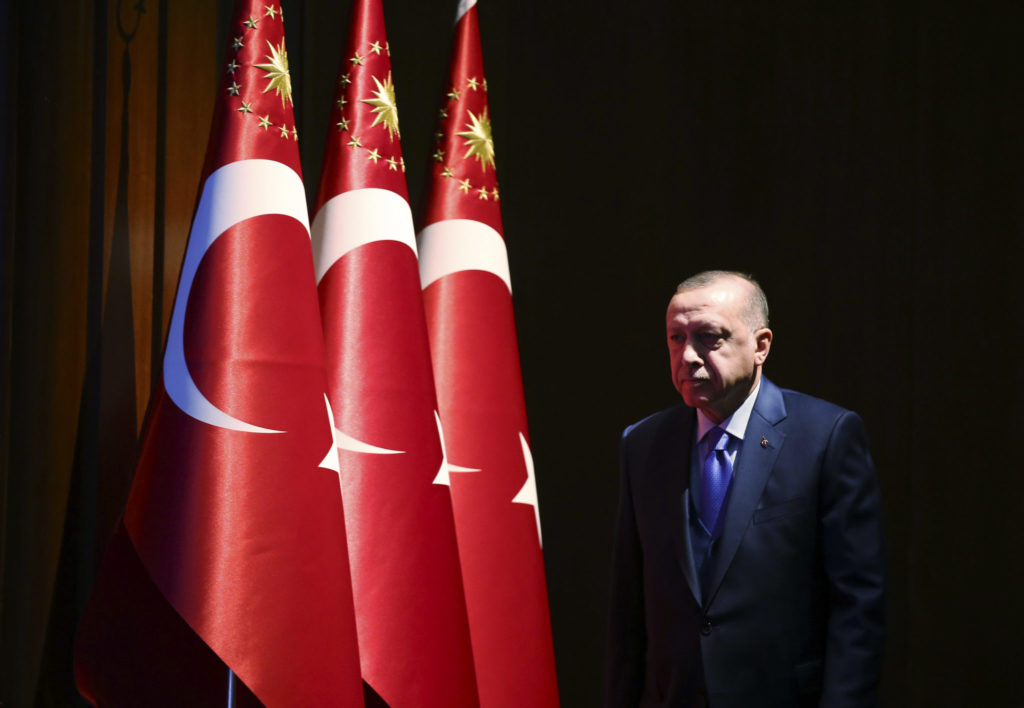 Konda, a pollster, found in 2019 that Turkish youths were less likely than the wider population to identify themselves as «religious conservative.» They were less likely to fast, pray regularly or (for females) cover their hair. Ipsos, an international pollster, found that only 12% of Turks trust Islamic clerics. SODEV, another pollster, found that 60.5% of youths that support Erdoğan said they would prefer to live in Christian Switzerland with half the salary they would earn in Muslim Saudi Arabia. SODEV’s study also found that 70.3% of respondents think a talented youth would never be able to get ahead in professional life without political/bureaucratic «connections,» i.e., without a hidden touch of nepotism. And only 30% of them think one could freely express his opinion on social media.

There is new data suggesting that younger Turks have a Western mindset instead of «religiously conservative/devout» one, as Erdoğan hoped they would. According to one study, 72% of Turks aged 20 or younger support full membership in the European Union for Turkey. This is in sharp contrast with the official teachings of a country where the top Islamic cleric said that «children who do not read the Quran are with Satan and Satanic people.»

«These kind of social engineering efforts targeting the younger mind almost always end up with opposite results, primarily because the new generation do not like to be told what’s good and what’s bad for them,» said one Turkish university professor who asked not to be named. «Freedoms for most youth are more important than prayers. This is what conservative politicians often miss.»

It is not surprising, then, that the young Turks want to build a life for themselves not in their own country, or an Islamic country, but in countries where civil liberties are sacrosanct. In 2019, a total of 330,289 people left Turkey to live abroad. Official data shows 40.8% of those who emigrated from Turkey were between the ages of 20-34.

«Migration becomes an exit strategy from everyday struggles. In the country, youth unemployment is more than 25 percent. Many of these young people are still financially dependent on their families or are working for low wages … Under these conditions, she explained, young people do not envision a future for themselves … This creates a ‘violence of uncertainty’ for them. In addition to unemployment, authoritarian tendencies in the country — including social media bans and threats to freedom of thought — impact the youth and make them worry for their future.»

«This is not the country I dreamed of,» said A.B., a 19-year-old student, asking for strict anonymity for fear of prosecution. «I don’t feel I belong to my own country anymore. I see no sign of a free life. I will go to Europe for further studies and probably visit Turkey just for holidays.»

Erdoğan’s ruling AKP party has submitted draft legislation to parliament that would enable the government to tighten its control on social media, prompting fears of a new era of even greater censorship. The draft bill would force social media companies with more than a million daily users in Turkey — such as Twitter, Facebook and YouTube — to establish a formal presence or assign a representative in Turkey who would be accountable to Turkish authorities legally and for tax purposes. If those companies do not comply they may be fined up to millions of dollars. The law also grants authority to the Turkish government to reduce their bandwidth by 50% to 95%.

The draft bill came amid reports that Netflix has cancelled a Turkish drama on the eve of filming: its writer said that the government had blocked it because it included a gay character. Screenwriter Ece Yörenç said Netflix scrapped «If Only» after the government refused to grant it a license.

It is not surprising that young Turks in the 21st century do not want to be strangled by the unpredictable dictates of an Islamist regime. Erdoğan might sit down and ask himself: Why do the youths whom he wanted to make «devout» want to flee their Muslim country and live in «infidel» lands?